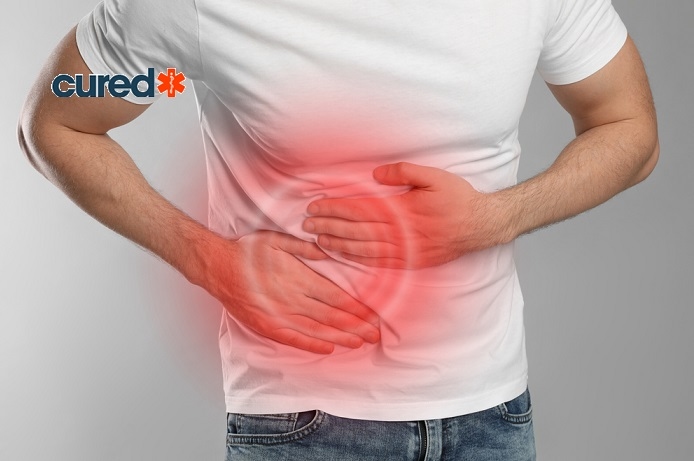 The vermiform appendix is a small tube attached to the intestine near the point where the small and large intestine meet. The word vermiform is Latin and means "shaped like a worm." Inflammation of the appendix is called appendicitis and may be caused either by a viral or bacterial infection or blockage of stool in the digestive tract. It rarely occurs in the case of certain tumors around or in the appendix.

What is the role of the appendix?

The appendix, which is around 4 inches in length, is located on the right side of the abdomen, near the bottom portion. Tissue in tube form, with one end sealed up. An essential part of our digestive system is the cecum, the pouch-like region of the large intestine. Even though it is present in rudimentary form in humans, it can cause several problems if inflamed.

The Warning signs and symptoms of appendicitis

As the disease progresses, the onset of symptoms varies among different age groups and might be mistaken for other disorders. It is critical to be able to identify the signs since they can be highly unpleasant and even life-threatening if left untreated.

Signs and symptoms in adults

Signs and symptoms in babies and children

Fast Facts on Symptoms of Appendicitis

When should you see a physician?

It may be necessary to remove the inflamed appendix with a surgical procedure known as an appendectomy. In some cases, a course of antibiotics may treat the inflammation without surgery necessary.

Risk of delaying the treatment

When the appendix becomes inflamed, it can cause discomfort in the right lower abdomen. Appendicitis pain normally worsens as the inflammation progresses and finally becomes unbearable. You should see a doctor immediately if you see any of the symptoms mentioned in the article. Cured.com hopes that this information will help you recognize the warning signals and take prompt action.