Know About the Different Types of Anemia 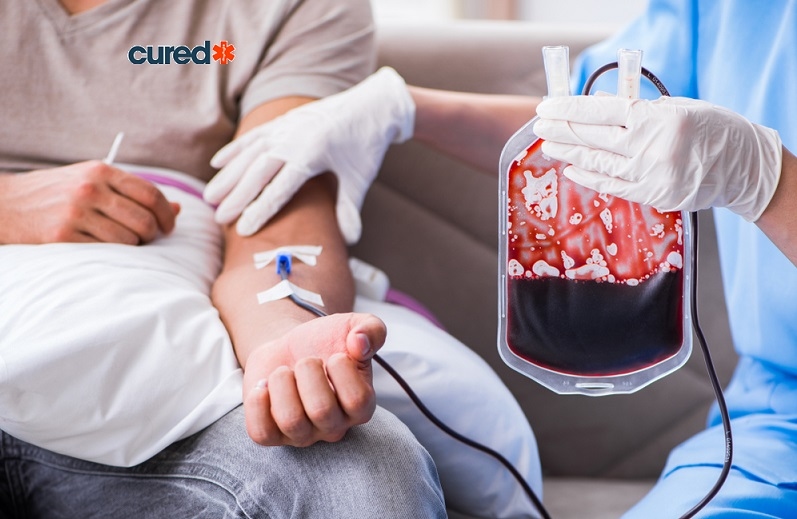 Anemia is a health condition which is caused due to the insufficient healthy red blood cells (or hemoglobin) in the blood. These cells are vital for carrying oxygen around the body. There are many different types of anemia, out of which Iron deficiency anemia is the most common type.

People having long-term chronic diseases and the women at child-bearing age are at increased risk of suffering from anemia. There are certain factors to remember here:

*There are certain forms of anemia which are hereditary. The infants may be affected by anemia from the time of their birth.

*Because of poor diet and certain medical conditions, elderly people may also have a greater risk of developing anemia.

*Women who are in their childbearing years are exceptionally susceptible to iron-deficiency anemia. This is due to the loss of blood from menstruation and the increased demands of blood supply during pregnancy.

Anemia caused by loss of blood

Through bleeding, the red blood cells can get lost. This can occur slowly over a long period of time and often can go undetected. Such kind of chronic bleeding results commonly from the following:

*Gastrointestinal conditions such as hemorrhoids (piles), ulcers, cancer of the bowel and gastritis (inflammation of the stomach).

*Menstruation in women and childbirth. This especially happens if there are multiple pregnancies and if there is excessive menstrual bleeding.

This occurs due to lack of mineral iron in the body. The bone marrow which is found in the center of the long bones in the body requires iron in order to make hemoglobin. This is the part of the red blood cell that transports oxygen to all the organs of the body. When there is no adequate iron, the body cannot produce enough hemoglobin for the red blood cells. This results in iron deficiency anemia. This type of anemia is caused by the following factors:

*A diet which is poor in iron, especially in children, infants, teens, and vegetarians

*The metabolic demands of pregnancy