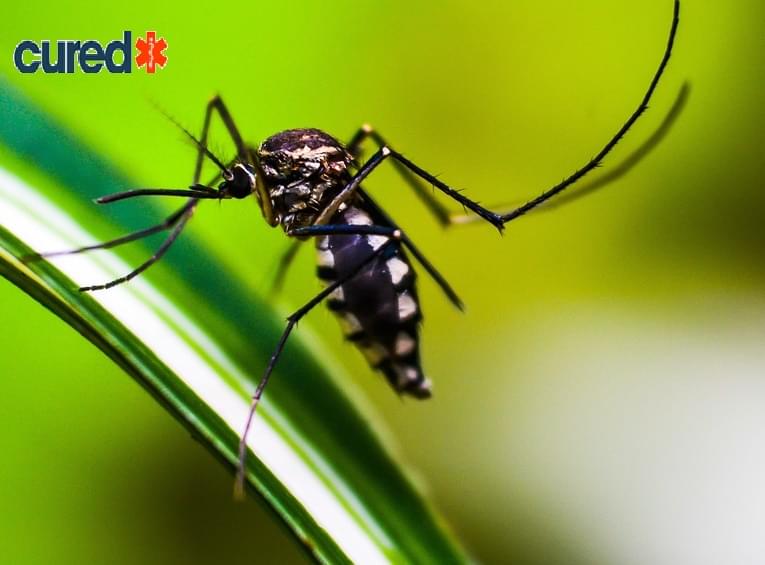 "World Malaria Day marked each year on 25 April, is an occasion to highlight the need for continued investment and sustained political commitment for malaria prevention and control."  Quoted by WHO

Malaria is a life-threatening disease which is caused due to the bite of a mosquito infected by Plasmodium Parasites. WHO has always promoted safety against this disease and every country is advised to take precautionary measures against the same to help prevent the spread of it. P. vivax is the deadliest of all and contributes to a larger number of deaths due to malaria. In the year 2018, there were 228 million cases of malaria around the globe. Also, the deaths reported were around 405 000. The infants, children aged below 5, and pregnant women are most vulnerable to Malaria.

World Malaria Day was first held in the year 2008. It was a concept that was taken from the African government. African government has been observing Africa Malaria Day since the year 2001 and this gave the idea to make it a global day. Hence every year on April 25 we celebrate World Malaria Day. It is celebrated because the government every year assesses the progress it had made towards the goals which were aimed in the previous sessions. Every year there is a different theme or agenda that the government plans and on the 25th April, they hold a health assembly where they discuss the goals achieved.

It was in the year 2007 during the 60th session of the World Health Assembly that the Africa Malaria Day should be changed to the world Malaria Day so that every country in this world can recognize the existence of malaria in their country. It was also proposed that it would help in bringing greater awareness as the countries worldwide together fight against this disease.

Malaria takes almost 900 000 lives every year and has affected more than hundred countries. Malaria is a preventable disease with the use of proper medicines and precautionary measures. There are many insecticides bed nets that one can use while sleeping and may also use many insecticide sprays and ointments. The United Nations has always explained the need for medicines, public health facilities, health workers, and the importance of bed nets and mosquito repellent creams and sprays in the areas which are the hub of malaria and the countries which are more affected by malaria. The United Nation effort formed the Global Malaria Action Plan which was an aggressive strategy designed so that the incidence of Malaria can decrease worldwide. The three main if important components of this strategy were to control then eliminate and Research. The research was done to develop new medicines and ways so that one can control malaria and then eliminate it from the areas which are adversely affected by it. The long term goal of this plan was to eradicate Malaria by the year 2015. It has brought together many international and national Agencies along with some research institutions so that they can combinedly fight together this deadly disease. It was possible to achieve these goals to a large extent only by the educational programs that were carried out for the public and the charity events along with some community activities to raise the money for the research. It is Everything You Need to Know on This World Malaria Day

W H O has joined the partnership with RBM so that they can and malaria by promoting their agenda zero Malaria starts with me. It is a grassroots campaign that was carried out in the year 2019 too. This campaign keeps Malaria as Priority even on the political agendas. There will be mobilizing additional resources and will try to empower the community so that they can take ownership of Malaria prevention and cure. WHO knows that if the country's leadership will be educated and everyone will take collective action then they can reduce the death from Malaria. Reduction of that is not the only propaganda but reducing the sufferings and the cases of Malaria is an important factor too. From the year 2000 to the year 2014, death due to malaria has been reduced by at least 40% worldwide. Earlier the deaths were 74 3000 and in the year 2014 there for 46000.

According to the W H O world Malaria report 2019, it showed that progress has been to a standstill. There were no Global gains from the Year 2014 to 2018 in reducing the new infection. In the year 2018, the number of people who died due to malaria is the same as the word in previous years. Hence it is a dire need of the time that we start getting back on track and take ownership of the challenges which are lying in the hands of countries that are most affected by malaria. The campaign zero Malaria will help in engaging the different parts of the society like the political leaders who can help in controlling the government policies and decisions along with the budget they will be passing for the cure and prevention of Malaria. The private sector companies can also be benefited from a Malaria free workforce and the communities which are affected by Malaria can now help in criticizing the government and reporting the loopholes in it. It is the high time when everybody should join their hands together to make an effort for making the world a zero Malaria place hence the concept of Malaria starts with me came into being. As the name suggest everyone needs to take action and start from themself so that they can make every country report as Zero malaria.

WHO has smartly taken an initiative to address the world by explaining COVID-19 in the context of Malaria and you can read further information on WHO official website.