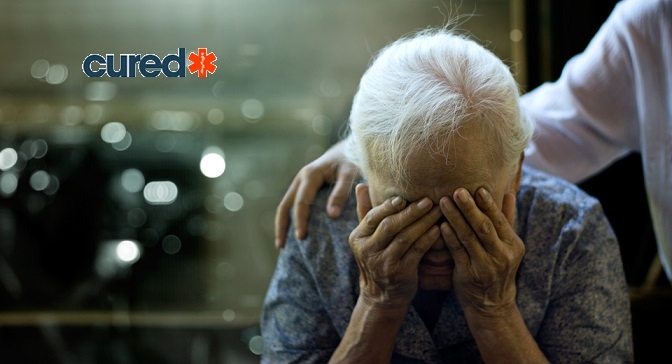 Alzheimerâ€™s affects over five million Americans and is the leading cause of dementia in older people. This disease is irreversible and progressively affects memory and cognitive skills until it affects the personâ€™s ability to perform simple, daily tasks. Symptoms generally appear after the age of 60. A persons chance of developing Alzheimerâ€™s increases the older they get. Women are more likely to develop the disease than men, but mainly because they live longer.

It is not known exactly what causes Alzheimerâ€™s, but it can begin to damage the brain as early as 10 to 20 years before any symptoms are apparent. It is likely that it is caused by a combination of environmental, genetic and lifestyle factors. What is known is the disease damages and kills brain cells. This leads to the shrinking of the brain tissue.
One of the earliest signs of the disease is mild memory problems. As the disease advances, the patient may have problems such as mood and personality changes, problems handing money, getting lost, taking longer to perform every day tasks, and making poor judgments. They may forget names or information that they just learned. They often ask the same questions over and over repeatedly. These symptoms are generally present when Alzheimerâ€™s is diagnosed.

The symptoms become worse as the disease progresses. Patients can experience frequent memory loss and confusion. They may not recognize family as well as friends and forget their personal histories. It may be difficult for them to dress themselves or handle new situations. They can be confused about the date or where they are at any time. Paranoia, hallucinations, and delusions may also occur. In the final stage of Alzheimerâ€™s the brain tissue has shrunk significantly. Patients are cared for by others and cannot communicate. They no longer have any thinking or reasoning capability.