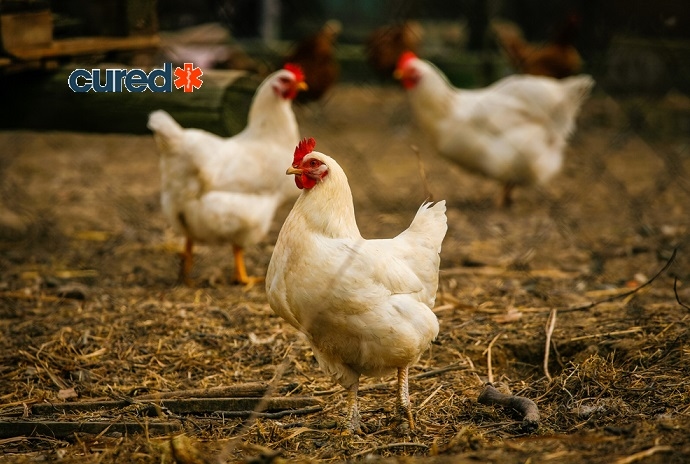 Bird flu is the type of flu that affects birds, turkey, chicken, and ducks. This illness is highly contagious and can spread quickly between animals. Animals become infected with the flu virus by coming in contact with infected materials and surfaces. Many of these animals have died as a result of catching the bird flu. Although the bird flu is typically found in birds, it can develop in humans. Since 1997, there have been several confirmed cases of bird flu in humans.

People who come in contact with infected poultry have an increased risk of developing bird flu. Many of the symptoms of bird flu in humans are similar to the influenza that is typically found in humans. Some of those symptoms include: fever, sore throat, cough, headache and muscle aches. Health experts say that the drugs that are used to treat the regular flu may also be effective at treating the bird flu in humans. However, researchers have also found that in some individuals, the virus may be resistant to drugs and not work.