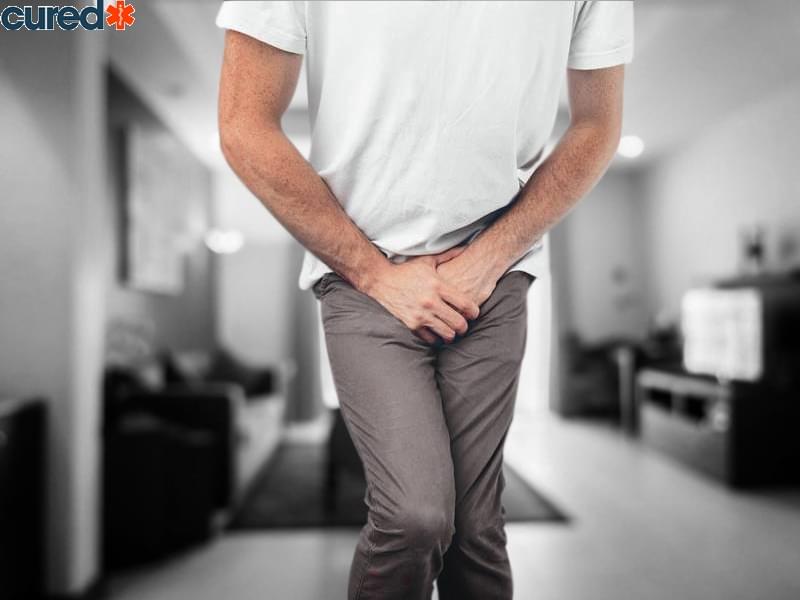 Not all of us know about the sexually transmitted disease because only a few people, who have an unprotected sex with their partners, see the symptoms of STDs. If this is what you are assuming, then stay tuned with this article and know about an emerging sex disease MG(Mycoplasma genitalium) which could become the next superbug.

Mycoplasma genitalium is a sexually transmitted disease which is spreading like no less than an amoeba in the UK. The disease may or may not show symptoms but can cause a pelvic inflammation which can leave some women infertile. In men, the aftereffects of the MG disease include but certainly not limited to, inflammation & pain in the urethra, abnormal discharge from the penis, and painful urination. In women, MG can cause inflammation of the reproductive organs - womb and fallopian tubes - which can lead to severe pain and possibly a fever and some internal bleeding. Sounds scary? Trust us, it can be even worse.

MG was first identified in the UK in the 1980s. At that time, the number of people who got affected by this disease was limited to only 1-2% of the total population of the country. As people started skipping the protection during the sexual intercourse, the disease started spreading like the yeast. Nowadays, if you had an unprotected sex with a person who has the disease, there are strong chances that you will get the same with or without any prior symptoms.

When A Couple Get Themselves MG Tested

Amid by the news of this emerging STD, a couple - who were in a relationship for a year - decided to get themselves checked for MG. They planned and visited a clinic hoping they will come out clean. To their surprise, both of them were declared MG positive but they were assured about the recovery after having some antibiotics. They were asked to take the GUM medicines for at least 2 weeks and not to involve in any sexual activity for at least five weeks. At the end of the course, they saw improvement in themselves and found the symptoms getting faded. All went well for some weeks but after that, they were reported to have an STD again. To their surprise, MG attacked them back and they had to take antibiotics again. This shows MG can hit you back, no matter how skillfully you have dealt with them before.

In final words, if you do not want your body to bear the pain of this terrible disease, do not get involved in an unprotected sex. Use condoms whenever you can. Do not keep them packed in your wardrobe. They are meant to be used for some purpose. Using and throwing a used condom would be far better than bearing the pain of your reproductive organs. So, deal with the MG(Mycoplasma genitalium) disease smartly and contribute in uprooting it from the world. Hope you find this information useful. Do not forget to share your thoughts with us. We would love to hear from you.