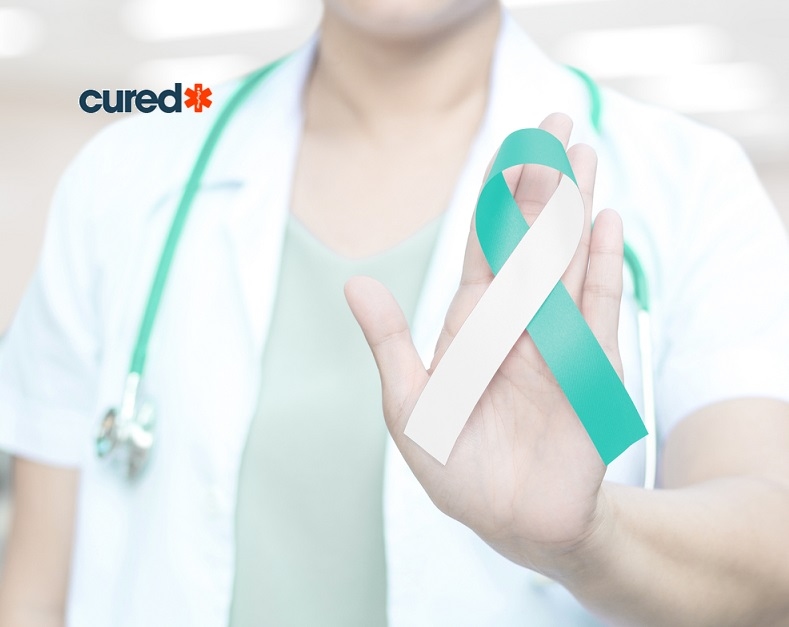 Cervical cancer begins in the tissues of the cervix and then spreads to the surrounding areas. It is one of the slower cancers to develop, and signs of cancer may not appear for years in a woman. Vaginal bleeding and abdominal pain are the leading indicators that something may be wrong. A pap smear can be done to find cervical cancer. There is good news for women who find out they have cervical cancer. If the cancer is detected in the early stages, surgery can be done to remove cancer from the cervix. A hysterectomy may also be needed if cancer has spread. Cervical cancer in its later stages can be treated with chemotherapy and radiation. Research is being done on new ways to treat cancer, and there are experimental studies being conducted on new medications. Cervical cancer is a slow-developing cancer that most women have a chance of getting.

This disease starts when the cells in the cervix get modifications in their DNA. The latter has a set of instructions that tells the cells what to do. The normal cells grow and die at a fixed rate. Any mutation tells the cells to grow outside that fixed rate. This ensures that they do not die that easily. The accumulated abnormal cells create a tumor or mass in the body. The cells of cancer invade the tissues that lie nearby and break off from the tumor to go elsewhere in the body. It is not very clear what causes such cervical cancer in the body. But it is quite certain that HPV plays a major role. It is a very common virus. This usually means that other factors such as the individual's lifestyle choices or the environment determine whether the person will get cervical cancer.

The kind of cancer the individual has helps them determine the prognosis and treatment. The main kinds of this disease are squamous cell carcinoma and Adenocarcinoma. In the first one, cancer starts in the marrow cells that are also known as the squamous cells. These cells line the outer part of the cervix. The outer part projects to the vagina. Most cervical cancers are usually of this type. The Adenocarcinoma variant is the kind of cancer that starts in the column-shaped glandular cells that line the cervix canal. There are times when both kinds of cells are involved in treating cancer. There are a few exceptions when cervical cancer happens in the other cells of the cervix.

There are several risk factors that are related to causing this disease. One of them is having several sexual partners. The higher the number of sexual partners that you and your partner have, the more the chance of you getting HPV. Involving yourself in sexual relationships at an early age also increases the chances of having HPV. Other sexually transmitted infections such as HIV, syphilis, gonorrhea, and chlamydia increase the risk of acquiring HPV. A weakened immune system could also place you at more risk. This is because you are more likely to get cervical cancer if the immune system becomes weak because of another health condition. Smoking is also related to getting squamous cell cancer. Another major risk factor is exposure to some miscarriage prevention drugs. Suppose any woman took a drug called DES while pregnant. In that case, they may have a greater risk of cervical cancer known as clear cell adenocarcinoma.

Prevention With Regards to Cervical Cancer

There are some steps that can help you to reduce the chances of getting this disease. The first one is to ask your doctor about any vaccination related to HPV. Getting a vaccination to avoid any infections due to HPV may decrease the risk of any cancers related to the virus. You can ask your doctor whether any vaccination is right for you in this regard. You can also go for routine pap tests. These tests can help you to find out about the precancerous conditions present in the cervix. These can be treated or monitored to prevent any onset of the disease. Many medical organizations say that you should start your routine pap tests after age 20 and keep repeating them with a gap of some years. Another good practice to follow is safe sex. You can decrease the chances of cervical cancer by taking the right measures to avoid sexually transmitted diseases. This can be done by using a condom each time you involve yourself in sexual relationships. It is also about restricting the number of sexual partners that you have been with. You should also quit smoking. If you have not started this practice, we recommend that you do not start it ever. If you are addicted to smoking, talk with your doctor regarding steps to assist you in quitting the habit.

Cervical cancer has become a common cause of concern for women around the world. It is important to be prepared for it with the right steps. The tools mentioned above will help you to ward off the disease from your body.