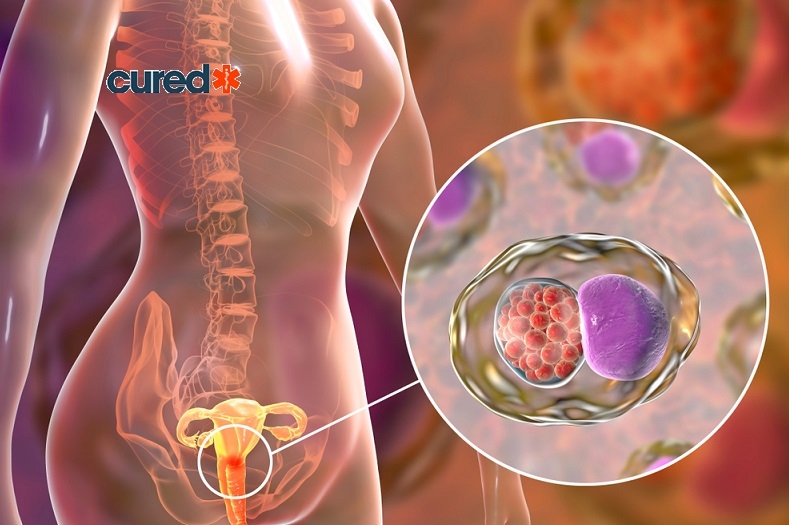 PChlamydia is a sexually transmitted disease that is caused by a bacteria known as Chlamydia Trachomatis. It is the most common sexually transmitted disease to date. People who are known to be at risk are highly sexually active, and also tend to have a large number of sexual partners. Symptoms of Chlamydia vary between men and women. Studies have shown at least one in four men show absolutely no symptoms. The other small percentage of men may show pains in the testicles, discharge from penis head, rectal pains, and burning sensations when urinating. At least 30% of women show signs at some point after being infected. Symptoms may include burning sensation when trying to urinate, sexual intercourse can become painful, vaginal discharge, and rectal pain.

If you think you maybe infected the quickest thing to do is to visit with your physician. Doctors can make a diagnosis by taking samples. If a man is suspected of having Chlamydia, a sample will be taken of his urethral discharge. Doctors will take a sample of cervical secretion from women. The doctor may test you for various other sexually transmitted diseases because sometimes these things indicate additional problems, such as gonorrhoea and syphilis. If you are very sexually active, these things can come in packages. The samples are then sent off to a lab for testing. If you come back positive, the doctor will treat you with antibiotics, which will clear up the Chlamydia within 14 days. Your physicians may also schedule a follow up appointment to retest to make sure the antibiotics worked. Your other partners should be tested as well, otherwise the infection will just be passed back and forth. If Chlamydia is not treated in a timely fashion it could lead to many other problems. Condoms are the easiest way to deal with STD on the whole.