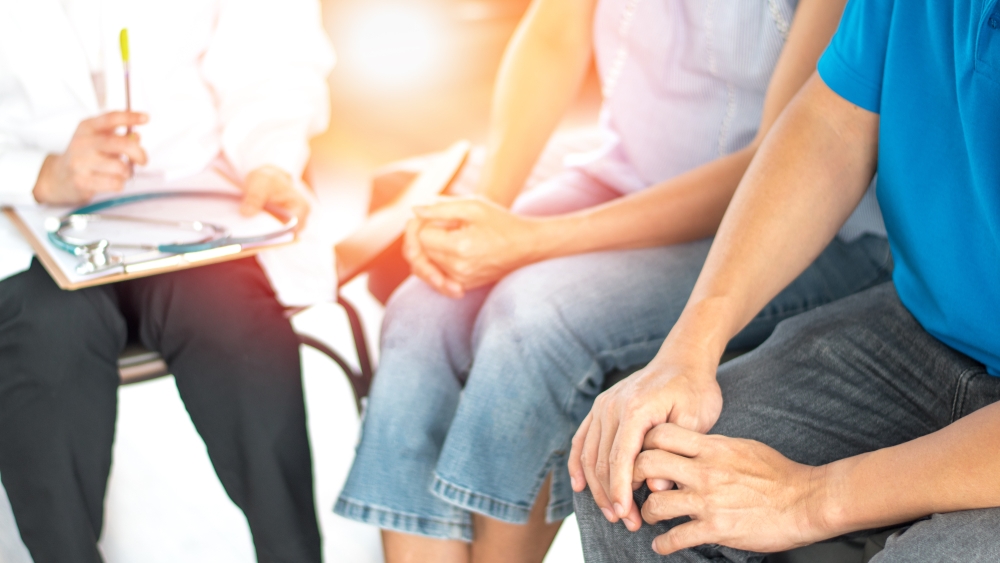 Genital warts are part of a highly contagious, sexually transmitted disease. It is wide spread through skin-to-skin contact with an infected partner. The disease is known as HPV. About 25% of all Americans have this disease. This is because it is so contagious. Also, 80% of those who have it are between the ages of 17-33. This is because most sexually active people are in this age ratio. The fact of the matter is that most sexually active women have tis disease. It is believed to be just as prevalent in men as it is in women, just the effects are a lot less unnoticed in infected males. They can occur in all different shapes and sizes. Most of the time, they occur in clusters. They can be tiny or large. They can cover small areas or surprisingly large masses. There is no given on what exactly they will look like.

The invading can be prevented. The only way to prevent is through a vaccination. The vaccination does little to no good if you are already infected. The vaccination is approved everywhere for women of all ages 16 ond over. It has been approved for men in most places. In some places, however, it is still being tested for men. There is no known cure for already infected people. There are, however, methods for ridding people of visible genital warts. Some warts may disappear on their own without treatment. Although treatment may remove warts, it does not cure the disease. It is unknown if the removal of warts will reduce the chances of spreading the disease. 50%-73% of people who have their warts caused by HPV removed have more warts to grow in the near future. This is why most people leave their genital warts until they get severe cases of it. This is a bad idea, not only because it can cause infections, but also because it make you lose self-esteem and you may feel bad about yourself.