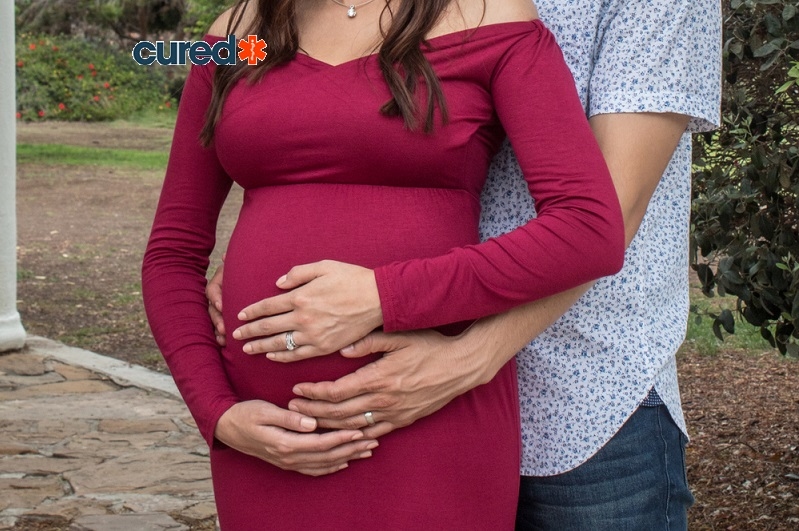 Natural methods of contraception are considered "natural" because they are not mechanical and not a result of hormone manipulation. Instead, these methods to prevent pregnancy require that a man and woman not have sexual intercourse during the time when an egg is available to be fertilized by a sperm. Below we have explained different natural birth control methods.

The calendar rhythm method to avoid pregnancy relies upon calculating a woman's fertile period on the calendar. Based upon her 12 previous menstrual cycles, a woman subtracts l8 days from her shortest menstrual cycle to determine her first fertile day, and 11 days from her longest menstrual cycle to determine her last fertile day. She can then calculate the total number of days during which she may ovulate. If a woman's menstrual cycles are quite irregular from month to month, there will be a greater number of days during which she might become pregnant. The calendar method is only about 80% effective in preventing pregnancy and when used alone, it is considered outdated and ineffective.

The symptothermal method combines certain aspects of the calendar, the basal body temperature, and the mucus inspection methods. Not only are all these factors taken into consideration, but so are other symptoms such as slight cramping and breast tenderness. Some women experience lower abdominal discomfort in the area of the ovaries during release of an egg ovulation.

Using the withdrawal method, the man withdraws his penis from a woman's vagina before he ejaculates so that the sperm released from his penis does not enter her vagina. Withdrawal is also called coitus interruptus. There are problems with using withdrawal as a contraceptive method. First, a man may release small amounts of sperm before actual ejaculation. Secondly, a man needs self-control and a precise sense of timing to be able to withdraw his penis from the woman's vagina before he ejaculates. Because this can be difficult for the man to complete successfully, the withdrawal method is only about 75%-80% effective in preventing pregnancy.

Lactational infertility is based upon the idea that a woman cannot become pregnant as long as she is breastfeeding her baby. It is true that a woman may not ovulate quite as soon after giving birth as she would breastfeeding. Women who are breastfeeding usually start ovulating again between 10-12 weeks after delivery. However, the method is not considered to be appropriate as a sole contraceptive measure. A nursing mother may start ovulating again and not realize she is fertile, as ovulation can occur prior to the return of her menstrual period. If this happens and the mother has unprotected sexual intercourse, she can become pregnant at the same time she is still breastfeeding her baby. If a nursing mother does not wish to become pregnant again, she must start to use an appropriate method of contraception.

Abstinence from sexual activity means not having any sexual intercourse at all. No sexual intercourse with a member of the opposite sex means that there is no chance that a man's sperm can fertilize a woman's egg. A man or a woman can practice abstinence from sexual activity for a specific period of time, or continuously throughout one's lifetime. Abstinence is essentially 100% effective in preventing pregnancy. Another significant benefit of abstinence is that it markedly reduces the likelihood of contracting a sexually transmitted disease

The mucus inspection method depends on the presence or absence of a particular type of cervical mucus that a woman produces in response to estrogen. A woman will generate larger amounts of more watery mucus than usual like raw egg white just before release of an egg from her ovary. This so-called egg-white cervical mucus (EWCM) stretches for up to an inch when pulled apart. A woman can learn to recognize differences in the quantity and quality of her cervical mucus by examining its appearance on her underwear, pads, and toilet tissue; or she may gently remove a sample of mucus from the vaginal opening using two fingers. She may choose to have intercourse between the time of her last menstrual period and the time of change in the cervical mucus. During this period, it is recommended that she have sexual intercourse only every other day because the presence of seminal fluid makes it more difficult to determine the nature of her cervical mucus. If the woman does not wish to become pregnant, she should not have sexual intercourse at all for 3 to 4 days after she notices the change in her cervical mucus.