Why should You Think Twice Before Starting swimming In July? 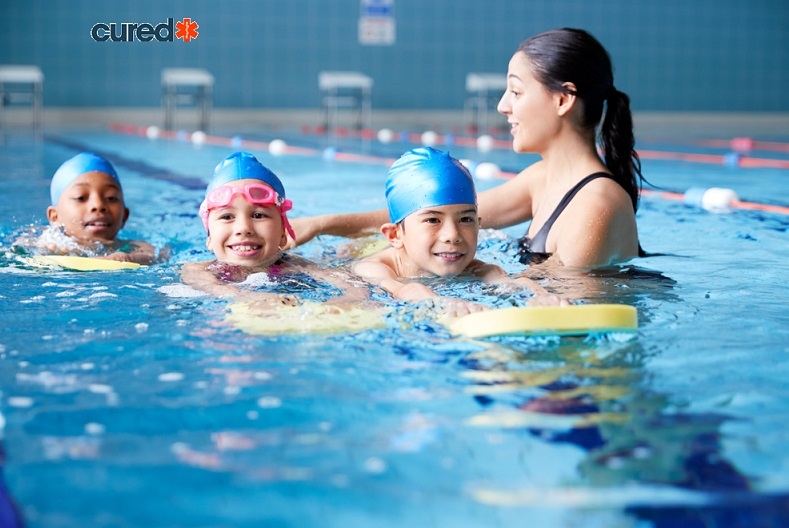 It’s July, and you know what that means, spending all the days outside, cookouts galore and of course, go for swimming. You may want to go for a dip in the water this summer. Your favorite lake or river may look refreshing and inviting, but do you know that it can be a cesspool of diseases? According to a new report from the Centers for Disease Control and Prevention, disease outbreaks found in recreational water have caused at least 4,958 illnesses and 2 deaths. It turns out, the month of July is actually the most dangerous month out of the year to go swimming in rivers, lakes, and oceans, even though ironically, it’s the time that you want to do it most.

Why July is the Most Dangerous Month to Go Swimming?

These outbreaks are mostly happening in the summer. The CDC said that 81% of the outbreaks start in June-August period, and nearly 60% happened in July. If you are scared of what is infesting your waters, avoid swimming in July. It is when more than half of the outbreaks occurred.

What kind of outbreak hit the pools in July?

The report found that the majority of outbreaks are linked to gastrointestinal pathogens like E. coli, Shigella, and the norovirus, which can result in unpleasant symptoms like nausea, vomiting, stomach cramps, and bloody diarrhea. Other outbreaks were caused by bird-transmitted parasites typically present in recreational waters, toxins and chemicals, or harmful algal blooms. The two deaths were caused by a rare disease called Naegleria fowleri, which is often referred to as the “brain-eating amoeba.” It’s not too common, but pretty scary; Naegleria fowleri is a type of freshwater ameba that enters through the nose and destroys brain tissue.

What caution should be taken?

Limit water entering the nose - If you still plan on swimming anyways; take heed not to swallow any of the water. You can get sick when you accidentally inhale a mouthful of pond water up your nose, which is why the CDC advises limiting the water you let enter your orifices.

Find a safe place to swim - Not to swim in discolored, smelly, foamy, or scummy water; not swim while sick with diarrhea; and limit water entering the nose when swimming in warm freshwater,” the CDC advised.

Take caution to keep water clean - Other ways to practice caution is to avoid swimming around people who might be sick or avoid going in the water if you are sick. Additionally, try at all costs to not swallow water while swimming, as people tend to get sick mostly when ingesting the water.

Practice good hygiene -  Those who choose to swim in untreated waters should use caution in those that are shallow, poorly circulating, over-crowded, far from toilets and other hygiene facilities or frequented by young children with “no or limited toileting skills,” the report says. Swimmers should also steer clear of water that’s “discolored, smelly, foamy or scummy” and avoid swimming after high rains or floods, according to the CDC.

How to reduce disease transmission?

To reduce disease transmission, the CDC says people should avoid entering public waters if they’re sick and do their best to avoid swallowing water while swimming. Organizations that maintain swimming areas should also try to minimize flooding and runoff contamination, keep wildlife away from swimming areas as much as possible and regularly monitor aquatic bacteria levels, the CDC says.