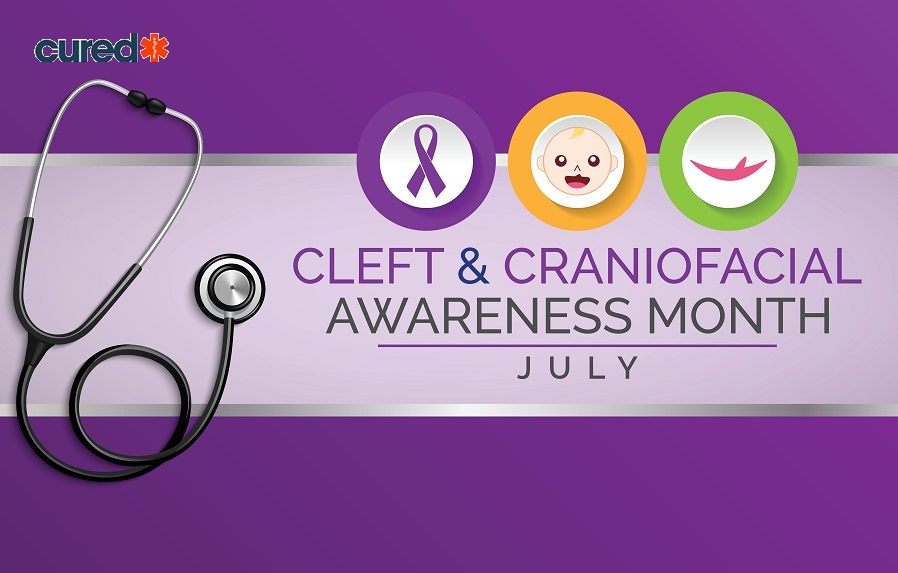 These congenital disabilities start forming during the development of a baby’s facial features while they are in their mother’s womb. A detailed publication by the World Health Organization reveals that cleft palates and cleft lips are the leading congenital disabilities in the world. In the United States alone, cleft lips and palate occur in one of every 600-1,000 births, while other craniofacial deformities are present in one out of every 1,000 children born.

Likewise, many adults also suffer from cleft and craniofacial anomalies. Some suffer from these abnormalities by birth. However, there are others affected due to certain accidents and trauma. Accidents can leave adult individuals, with no prior history of these disabilities, with an opening in their mouth and lips.

The issues can lead people, both children and adults, to lack self-esteem and other developmental problems. Cleft and lip palates can also lead to breathing problems, language development, and speech-related problems.

This article sheds light on the issue and causes of cleft and craniofacial conditions, with a simple aim to help uplift those with such issues.

Cleft lips can easily form in babies right during pregnancy. As the child in the womb is developing, body tissues and other cells from both sides of the child's head can grow toward the center of their face.

The joining of such tissues can create facial features, including their lips and mouth. Cleft lips happen when these tissues that are supposed to make up the child's lip do not entirely join together before they are born. This leads to an opening in the upper lips. This opening can be like a slit, small or large, going through the lip into their noses.

Cleft lips can form on either just one side of the lip or sometimes both. In some cases, cleft lips can be in the middle of the lip, which is rare. Children with a cleft lip are often seen accompanied by a cleft palate or a small gap in their gum line. 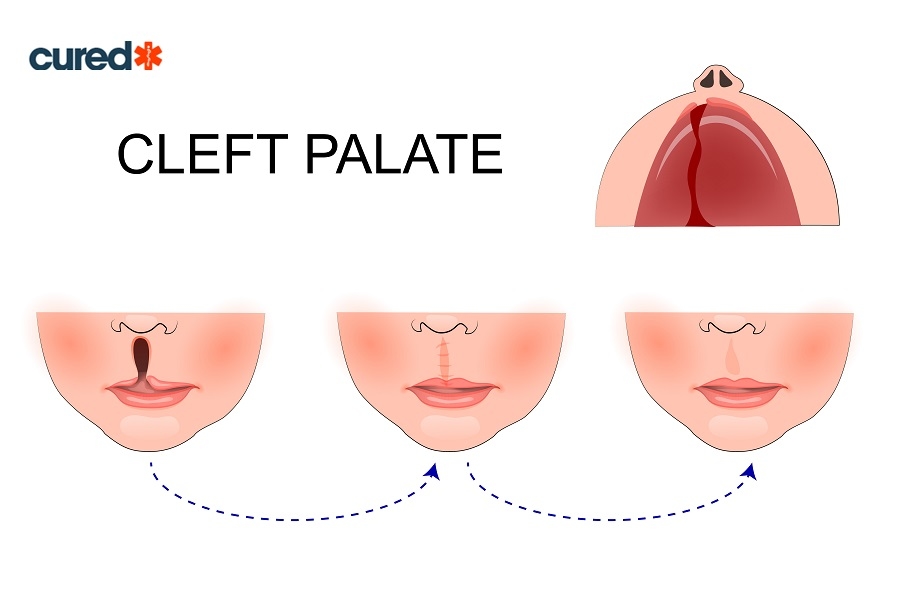 A cleft palate occurs on the roof of one’s mouth. This deformity usually starts forming during the sixth to the ninth week of fetal development. A cleft palate deformity occurs when tissues that make up the roof of a child’s mouth are not joined together completely during pregnancy. For some children, the front and back parts of the palate are open. However, for other children, only one part of the palate is open.

Craniofacial abnormalities like microtia denote either an underdeveloped outer ear or a completely missing ear. Children born with such conditions are likely to have certain underdevelopment in their ear canal and middle ear. Usually, this condition affects only one ear and is typically common among boys.

On the other hand, bilateral microtia is a condition wherein both ears of a child are underdeveloped and require assistance with regards to hearing. 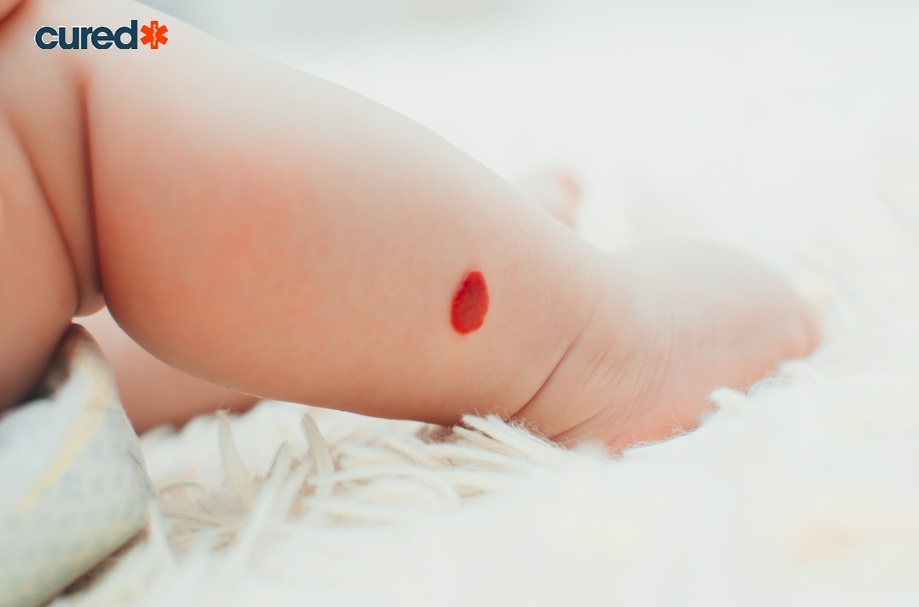 Hemifacial microsomia is a condition that affects one side of a child's face. It is also known as branchial arch syndrome or lateral facial dysplasia. The side that is affected is left underdeveloped and affects their jaw, ears, and their mouth. The side of the face that is affected due to the condition is smaller than the other side and could typically lead to speech and hearing difficulties in children. 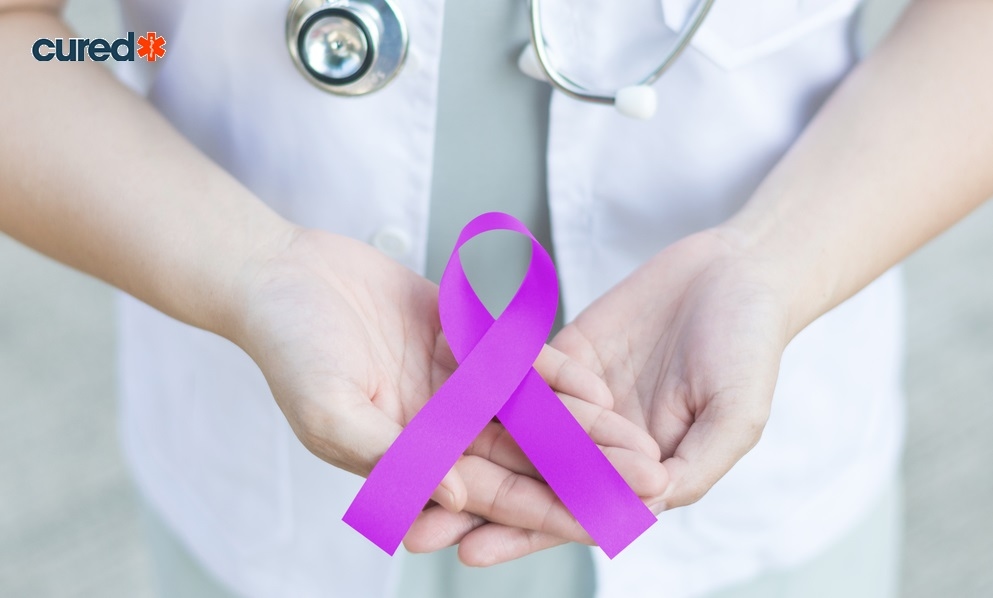 Craniosynostosis directly affects the skull of a child. This happens so where it alters the soft spots, also called the sutures of the skill in a child. The soft spots in such conditions seem to close down, causing an underdeveloped brain and skull growth. This premature closing of the soft spots of the skull can lead to the creation of pressure inside the head. In turn, this leads to an increase in size, changing the bone structure of both the skull and face. This often leads a child’s face to appear abnormal and asymmetrical.

A vascular malformation is an apparent growth or birthmark present at the time of birth. This birthmark usually consists of blood vessels, causing aesthetic and functional problems in children and adults. The deformity involves different body systems and malformations, named according to the location of their occurrence and the blood vessels they affect. The condition is also known as lymphangiomas, vascular gigantism, and arteriovenous malformations.

Also known as positional plagiocephaly, the condition refers to an asymmetrical shape of a child’s head due to repeated pressure to the same area. The term is derived from the Greek language, literally meaning an “oblique head” (Plagio - Oblique and Cephale - Head).

The condition refers to abnormal growth of blood vessels in the skin of a human that is present as a faint red mark since their birth. The mark can also occur in the first few months after birth. Hemangioma is also known as a salmon patch, strawberry hemangioma, or port-wine stain.

What causes craniofacial anomalies in children?

Research suggests that most cases of cleft and craniofacial anomalies are caused by the wrong interaction of genetic material and environmental factors. Thousands of babies can suffer from these conditions with no definitive cause behind the same.

Both parents can pass on specific genes to their children, causing them to develop clefts, either alone or in combination with other genetic syndromes that include cleft lips, cleft palates, and other cranial anomalies. In some instances, children can inherit genes that make them more susceptible to developing such anomalies. Added to these genes, environmental triggers can cause the conditions to develop further after birth.

Folic acid deficiency can also cause cleft and craniofacial anomalies in children. Folic acid, a vitamin B found in breakfast cereals, orange juice, grains, and green, leafy vegetables, can change a lot when it comes to congenital anomalies. A diet lacking in folic acid can lead to a higher risk in a child developing such anomalies.

How can cleft and craniofacial anomalies cause problems?

Children with cleft and craniofacial anomalies can come across multiple problems, including:

Apart from the physical symptoms and problems, children can also be challenged with such medical conditions. Social, mental, emotional, and behavioral issues can easily surface with children, even after the best intensive medical care. These problems usually arise owing to the difference they feel in their appearance. 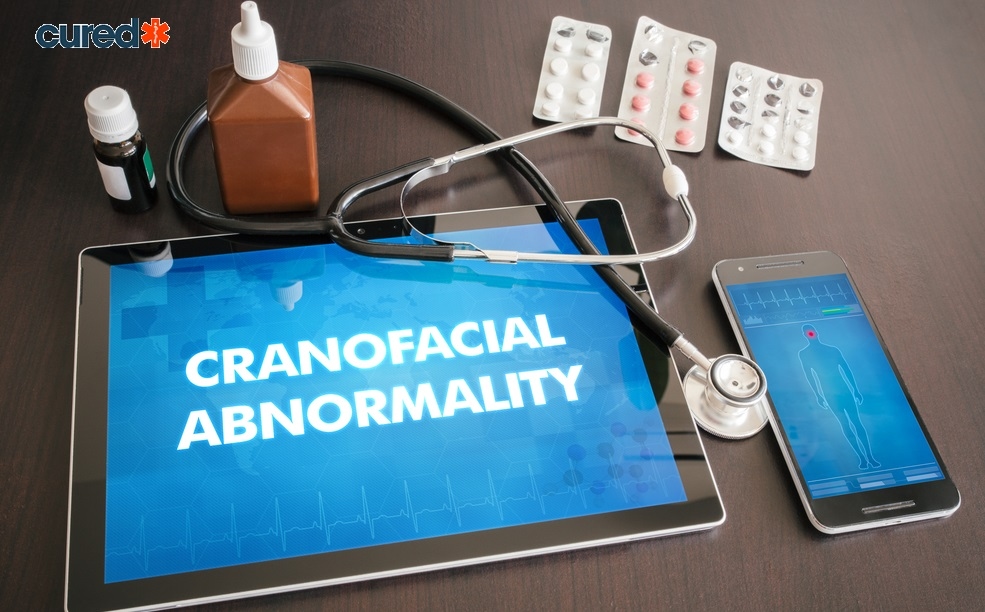 A routine physical examination can identify craniofacial abnormalities. While some are pretty obvious and apparent since birth, others can develop these anomalies over the first few months after birth. Examining a child’s skull, facial structure, and brain with a CT scan and an MRI can clarify such a diagnosis.

An average baby’s head grows rapidly in the first few years of their life, which is why this is the right time to diagnose these conditions and look for a treatment methodology.

A good pediatrician can recommend specific observations for a few months to see if the baby’s condition is progressing or not. The baby can also be referred to a neurosurgeon, who can work to develop a great treatment plan for the child.

There can be multiple risk factors that can increase the likelihood of a child developing cleft and craniofacial anomalies. Some of the factors may include:

Children are more likely to develop such anomalies if a parent or a grandparent has a history of cleft and craniofacial anomalies.

Exposure to substances during pregnancy

Infants born to mothers who have consumed alcohol, certain medications, and substances and smoked cigarettes during their pregnancy are more likely to develop these abnormalities.

Women diagnosed with diabetes before their pregnancy have an increased risk of giving birth to a child with cleft and craniofacial anomalies.

Obese women can also give birth to babies with an increased risk of such abnormalities.

Managing treatments for children with cleft and craniofacial anomalies can vary depending on the severity of such anomaly. Their age and needs play a significant role.

Surgery options to repair cleft lip are usually available in the first few months after birth and are also recommended in the first year itself.

Apart from these surgical procedures, many children might need other surgeries as they grow up. Surgeries can improve their appearance, speech and language development issues, hearing issues, breathing difficulties, and more than that, their state of mind and self-esteem for years to come. Here are a few ways to improve your child’s self-esteem.

The treatment process also extends to dental and orthodontic care and speech therapy.

July is the National Cleft and Craniofacial Awareness and prevention month. While there are thousands of children in the US alone born every day with such a condition, many are recovering from these problems. These problems are accompanied by not just physical health anomalies but also mental trauma and self-esteem issues. With treatment and the right help, children can lead healthy lives.

Cord Blood Awareness: Everything you need to know

Everything About Methylcobalamin: Uses, Side-Effects, Precautions

What is social health? Why is it important and how to improve?