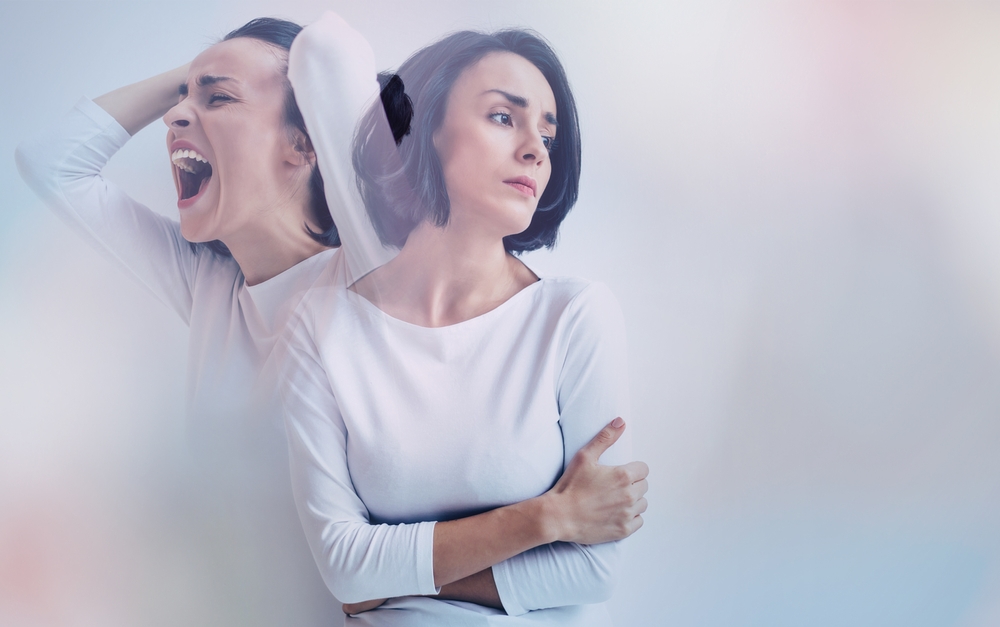 Bipolar disorder, formerly known as manic depressive disorder, is a mental disorder that can cause mood swings, mania, depression, and in severe cases that go untreated, even death. The symptoms of bipolar disorder are typically very recognizable, and the effects are often devastating. This disorder can be disabling, affecting a person’s ability to hold employment, enjoy social relationships, and manage financial obligations. Learning to recognize the symptoms can be the first step in treatment.

One common symptom of bipolar disorder includes one or more instances of mania. Mania is described as a hyperactive personality, with the person acting recklessly, irresponsibly, or even dangerously. Irritability and aggression are common as well. Noticeable differences in speech, movement, and other behaviors that are uncharacteristic of the person’s normal personality are frequently reported. During a manic episode, the person affected typically requires less sleep, and often eating habits change. Depression, severe or recurrent, is another common characteristic of bipolar disorder. Depression can be described as a condition or disorder in itself, or as a characteristic of bipolar disorder. Noticeable differences in eating and sleeping habits are commonly experienced. General sad mood, feelings of worthlessness, frustration, and lack of motivation can normally be seen as well. During a depressive episode, the person affected often refuses social gatherings, neglects paying bills or cleaning/ cooking, and misses work. He or she becomes less productive in daily life, and might even have thoughts of self harm or suicide.