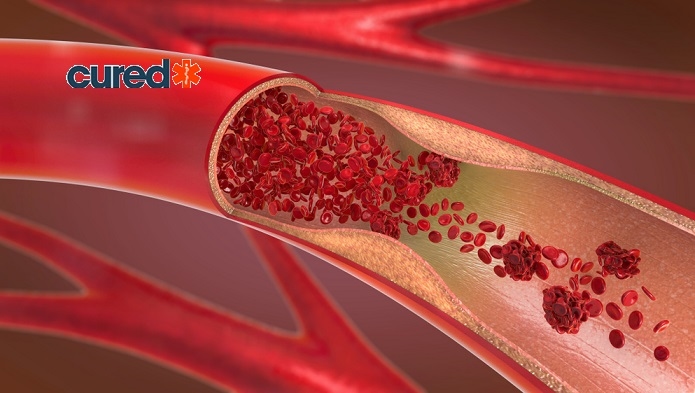 Blood disorders can encompass a variety of conditions, certainly the most common being anemia. Anemia is a deficiency of red blood cells or a reduction in hemoglobin. The most common type is iron deficiency anemia, usually seen in menstruating females who are not ingesting enough iron containing foods. It is diagnosed by simple blood tests and the patients are given iron supplements. The symptoms are generally fatigue and pallor of the skin.

Anemia can also be caused by hemoglobin or red blood abnormalities, such as sickle cell disease or thalessemia. All of these can be easily identified by medical professionals performing blood tests. Hematologists are doctors that specifically treat blood disorders. Leukemias are another common blood disorder. They are generally characterized by a high white blood cell count with or without immature cells in the blood stream. There are many different types of leukemia and they affect different age groups in general. Symptoms are often fatigue, easy bruising, unexplained fever, and joint pain. Blood tests should always be performed on patients with these symptoms to catch blood disorders early for best treatment outcomes.

Acute, or sudden onset leukemias, usually affect younger people, sometimes children as young as two. However, the cure rate of this disorder is higher in young children than in adults. Acute leukemias in adults can be treated and remission can be attained, but often, sadly, the disease returns and prognosis gets poorer and treatment needs to become more aggressive. Chronic leukemia is almost always seen in the older patient, over the age of fifty. They are often treated with newer medications that can control the wayward white cell counts and keep them under control. The patients, especially if diagnosed early, can live many years. The causes of these diseases can be genetic, such as sickle cell, or environmental.