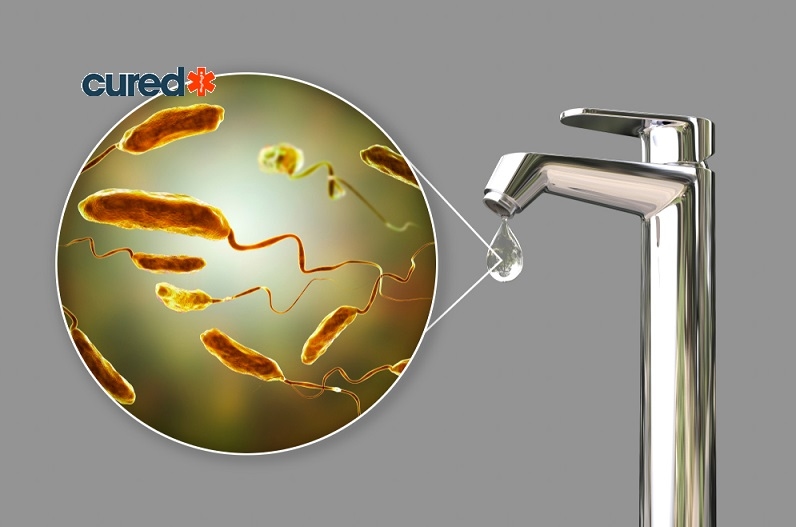 Cholera is a disease that is not usually found in many countries. However, it can still be found in third world countries and highly populated areas. This disease is most commonly found in places such as Asia, The Middle East, Latin America, India, and parts of Africa. Cholera is a bacterial disease. It is most commonly spread through a contaminated water supply. The symptoms of this disease can range from mild to severe diarrhea, vomiting, and dehydration. Many individuals who have mild cases may not even realize they have been exposed to this disease. Severe cases can lead to death if left untreated.

There are several ways a person can be treated for this bacterial disease. The initial goal is to rehydrate the patient. This can be done by several ways. However, the use of intravenous fluids through an I.V. is the most common way to achieve this goal. Antibiotics and supplements of zinc will also help eliminate the bacteria and reduce the symptoms of this condition. People who are traveling to foreign countries can do several things to help reduce the chances of acquiring this disease. The most important thing for an individual to do is wash his or her hands frequently with hot water and soap. Drinking bottled water, instead of the local water supply, is another step to prevent Cholera. Avoiding uncooked and undercooked foods, such as sushi and meats, is another way to avoid contamination.

People should be aware that the symptoms of this disease are also similar to symptoms of other ailments. However, anyone who suspects they have been exposed to this disease should seek medical attention as soon as possible. A person who is treated quickly will often avoid experiencing severe symptoms of Cholera. These individuals will also decrease the chances of them spreading the disease to others.