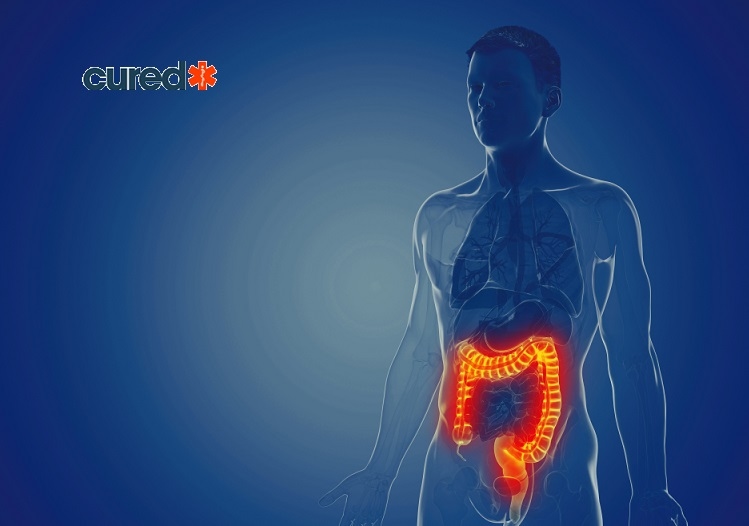 The pathophysiology, or mechanism, of diverticulitis, has not been completely proven yet, but researchers and physicians believe that the inflammation is caused by microscopic leakage of bacteria from the gut due to the weakened colonic wall. The bacteria, now in a sterile part of the body, is then attacked by the immune system and causes an inflammation response. The symptoms that result include fever, leukocytosis, and lower left quadrant pain. Bloody diarrhea may also result; in fact, bloody diarrhea or a positive fecal blood test in an older individual makes diverticulitis likely in the differential diagnosis.

Treatment of diverticulitis generally involves bowel rest (meaning no food or drink), antibiotics, IV resuscitation, and bed rest. Antibiotic usage should cover gram-negative and anaerobic organisms to cover gut flora. The antibiotics used depend on hospital policy and antibiotic resistance patterns in the community. After the initial inflammation has subsided, the patient is gradually reintroduced to food, starting with low residue items then moving onto high fiber foods. If diverticulitis reoccurs in a patient, then the patient may then be a candidate for a colectomy, or removal of the diseased portion of the colon. In such a surgery, healthy parts of colon are reattached after the diseased part has been cut out. After the surgery, the patient is treated as a typical post-diverticulitis follow-up patient.