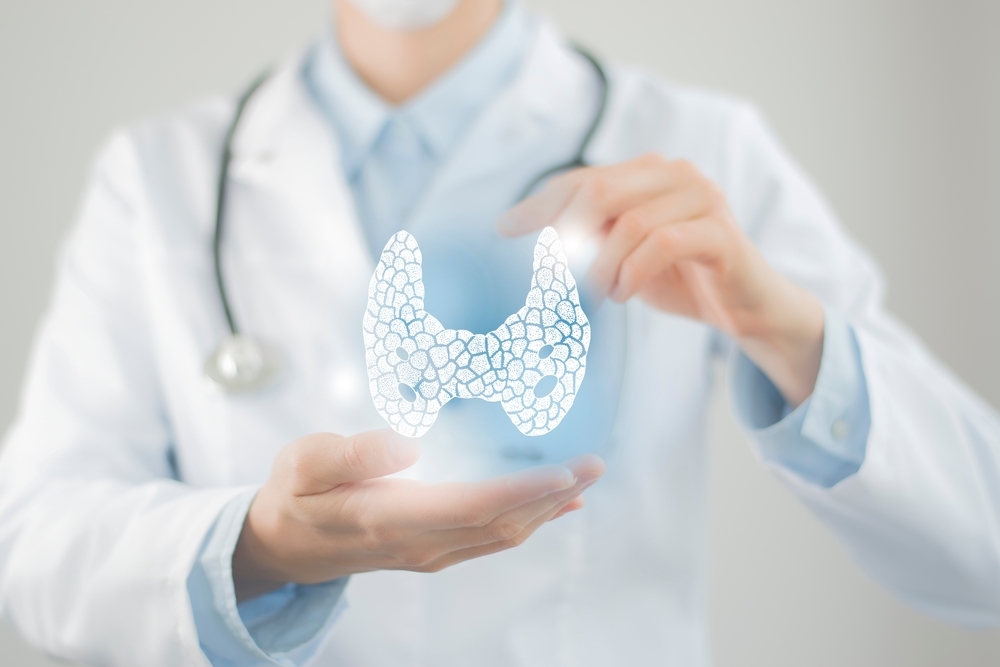 Unfortunately for primary immune deficiency disorders, the conditions are permanent. However, they can be treated using bone marrow or cord blood transplant (BMT). In BMT, the defective cells are replaced with healthy cells from either of three sources: bone marrow, peripheral circulating blood or blood collected from the umbilical cord after child birth. Some of these disorders include selective immunoglobulin deficiency, common variable immune deficiency and X-linked agammaglobulinemia.Â  In secondary immune deficiency disorders, the condition disappears when the underlying factor responsible for repressing immune system cells is eliminated. This explains why patients undergoing chemotherapy are very weak but become stronger and healthy once they are taken off the treatment.