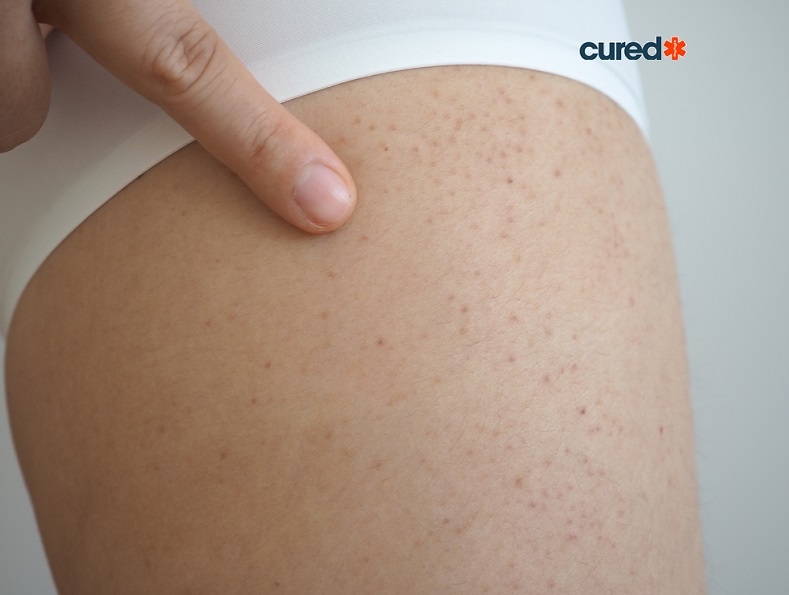 Thrombocytopenia is a condition where there is a low platelet count. A normal platelet count ranges between 150,000 – 400,000 platelets per cubic millimeter. Symptoms of thrombocytopenia can be easy bruising, bleeding that is difficult to stop, or spontaneous nose bleeds.

Platelets circulate through the blood along with white blood cells and red blood cells. Platelets are involved in blood coagulation. When a scratch or cut occurs, one of the first responses to coagulate the blood is platelets which rush to the injured site. Their action essentially creates plugs in the area of the bleeding and along with other coagulation factors ensures cessation of bleeding.

Abnormally low platelets occurs in conditions like leukemia, bone marrow deficiency. In addition, they may be a side effect of certain medications. When platelets are very low, a transfusion of platelets can be given to increase the platelet count and stop any tendency toward bruising or bleeding.

Some conditions exist in which the body produces antibodies against it’s own platelets. These antibodies destroy platelets by binding to them in conditions like idiopathic thrombocytopenic purpura. The bone marrow which is producing a normal amount of platelets attempts to produce more in response to the lowered numbers but cannot. The result is a decreased number of blood platelets and megakarocytes, the precursor of thrombocytes in the bone marrow.

While a slightly low platelet count is usually asymptomatic, when bruising easily with no apparent reason, it is recommended to see a physician. He or she will likely order a complete blood count and coagulation studies. This will provide information about the platelet count as well as the activity of coagulation factors which are essential in determining the cause for bruising. Diagnosis may require bone marrow studies or further coagulation testing such as fibrinogen or specific coagulation factor studies.