When Yuck Turns Into Yes 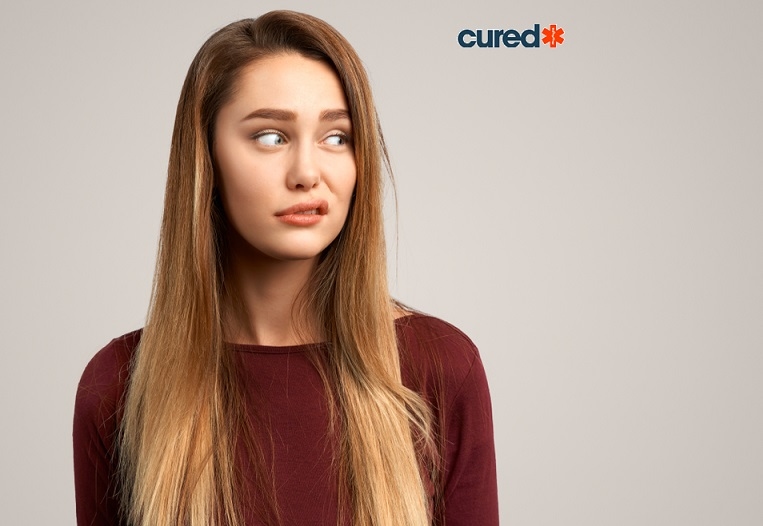 According to recent research, even germaphobes and extreme neat freaks forget about it all during lovemaking. Sexual arousal could be behind those moments when “Yuck” turning to “Yes!” Lead study author Charmaine Borg says sexual arousal curbs the disgust reaction of women.

Women have a higher tolerance for things such as used tissues and dirty underwear when they are in the mood to make the bed bounce. Borg wrote that saliva, semen, sweat and assorted body odors are a the top of the list of “the strongest disgust elicitors.” This fact led to Borg, a doctoral student in experimental clinical psychology at the University of Groningen in the Netherlands, to wonder how women could have “pleasurable sex at all."

She and her investigative team enlisted the aid of young, female, heterosexual subjects to discover the answer. The subjects were separated into three different groups: “neutral”, “non-sexual positive arousal” and “sexual arousal”. Each group was shown a movie that was group-specific.

Each subject was then instructed to complete 16 activities including: eating a biscuit that sat next to a worm, holding a bandage that had been used on a bloody wound, drinking a little juice from a cup that contained a big (artificial) bug, lubricating a vibrator by hand, touching "used" condoms, and other more disgusting tasks. Participants were then told to rate the “ick factor” for each of the 16 activities. The “sexual arousal group” were actually the “least disgusted” by the tasks that were specifically sexually suggestive and were also generally less disgusted by the other activities and were also much more cooperative.

Thus Borg determined that “sexual arousal decreases disgust.” Co-owner of the New York City-based sex toy business Babeland, Claire Cavanah, says that she often tells customers that “icky things” and coitus will never “be torn asunder.” She adds that some disgusting things can also be a turn on.

Indeed, previous research studies have revealed that women can be turned on by the aroma of sweaty t-shirts. Apparently, they release what some refer to as “armpit pheromones.” Cavanah states that when you are alone in bed with a lover you want and are aroused by those things that would otherwise be disgusting to you make “that person urgently more attractive.”

(All photographs are courtesy of the original owners unless otherwise indicated)