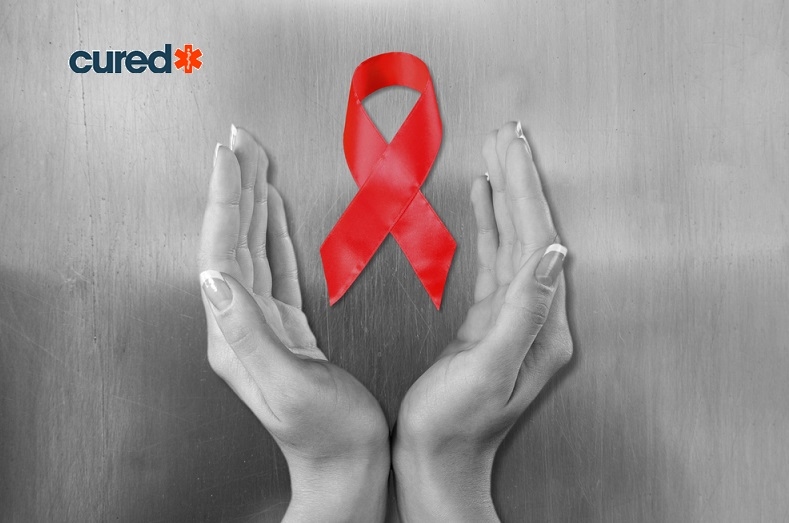 HIV/AIDS posed a bigger threat to the mankind in the recent years than any other disease combined. At every World’s AIDS Day on 01 December, we may seem to take pledges and promises to totally obliterate this disease, but do we even keep it? Have we even done anything about it? Well, the stats don’t support the claims the United States Government and its Medical arm has made in the recent years. There has been a surge in the Incidence and Prevalence estimates have grown bigger. The awareness campaigns have failed miserably given the fact that about 15% of those affected or say 1 in every 7 affected persons did not even know they were infected. An estimated 1.1 million persons aged 13 and above were living with HIV infections in the US including an estimated 162,500 whose infections had not been diagnosed.

If we talk about Incidence, in the year 2014, the estimated number of new HIV infections in the United States was 37,600 which decline by 10% between 2010 and 2014. Across the world, there are more than 36 million people currently diagnosed and living with HIV/AIDS. This is a horrifying stat and something must be done to cater this.

How does the HIV/AIDS Virus Propagate?

The HIV (Human immunodeficiency Virus) has the ability to destroy the white blood cells, platelets and immune cells which protect the body from outside incursions. Having destroyed the immune cells, the body becomes weak and prone to any disease, infections and some form of cancer. If the medication or proper treatment is not taken, this can develop into Acquired Immunodeficiency Syndrome (AIDS), a stage where the immune system is seriously damaged and the body gets infected with a number of severe illness knowns as opportunistic infections.

HIV does not spread through any physical contact but through the body fluids like blood, semen, pre-seminal fluids, vaginal fluids, rectal fluids or breast milk from an infected person. In the United States, the major cause of the spread of AIDS is through unprotected intercourse with the infected person and or use of injection equipment from someone who is infected. Some things are better done personally rather than depending completely on government. Here are 5 promises that we can make to ourselves in order to combat AIDS on this World AIDS Day

Promise to never have unprotected Intercourse

Latex condoms are considered to be the safest ways to abstain from HIV and AIDS. There are a variety of condoms available in the market with some countries even levying no duty on it thereby making it cheap. You can use condoms made of plastic (polyurethane) or synthetic rubber (polyisoprene) if you have a latex allergy. Also, condoms made of natural membrane like lambskin have tiny holes and don’t provide protection against HIV. Females can also use the condoms that are worn in the vagina during sex to be protected from  HIV. So, make sure to use a condom every time during intercourse.

This promise must also be made by doctors as well as their assistants who sometimes knowingly and sometimes deliberately use the used needles on someone. This is a serious crime and must not be done on anybody. If you are even addicted to drugs and use needles, you must stop as this can take you to HIV infections. Also while getting piercing or tattoo, make sure to use a sterilized and clean needle and check it first.

There are medicines which can help lower the risk of HIV and must be taken even you have high chances of getting it. Pre-exposure Prophylix, the preventive medication can be taken if you think the partner you were with might have HIV/AIDS. This preventive measure needs daily medication and regular visit to doctors.

Medicines known as post-exposure Prophylix can help prevent the infection after you have been exposed to the Virus. The medication needs to be started within 3 days of exposure.

Promise to Screen and Treat HIV during Pregnancy

Every citizen should make this promise to get your wife or your daughter tested during the pregnancy to find whether they are carrying the HIV. If you start the treatment early on, it can reduce the risk to about 1% or even lower. At least you can save your baby from his horrendous disease.

On this World AIDS Day, let us make these promises to us and our loved once to make the world a better and safer place.