Is America ready for this year's Flu season? 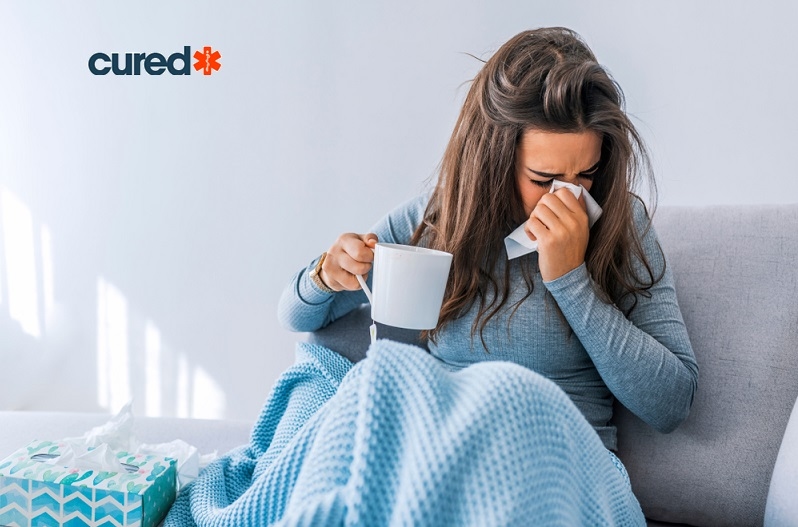 The only thing persistent about the Flu is that it occurs every year irrespective of what the government plans or brings out every year through its immunization program. The US government and the Centers for Disease Control and Prevention (CDC) are often condemned for the predictions relating to the outbreak of Influenza – its severity and timing to be precise. Thus far, the government predicts the early outbreak of flu season this year through the small clues it leaves every year. We predict the outburst of flu season through its course as it first hits the Southern Hemisphere before entering the Northern region. Through its course, the World Health Organization can determine its severity, its evolution and effectiveness of the prior vaccination available in the market and accordingly alters the dose level for the current year. But this can be totally different as sometimes the Influenza evolves so quickly that the virus is often quite different when it finally reaches the US.

This year the Southern Hemisphere has been hit pretty hard and so far it is not looking good and effective. Australia, in particular, recorded one of its worst flu seasons with a record high numbers of cases and hospitalizations as well as deaths. Australia recorded more than 216,000 cases by mid-October which is also towards the end of their flu season. This outweighs the 59,022 cases they saw during the 2009 H1N1 pandemic. The problem is that the vaccine used in both the countries is same and thus we must be alarmed with such a surge in the number of recorded cases. If we talk about the vaccines which are currently in use, they are not more than 60 percent effective also. This means more people in the US are expected to get sick and hospitalized if the trends are to be believed.

The Flu season in the US and its monitoring

While the seasonal Influenza or flu viruses are detected and tracked the whole year in the United States by the WHO and CDC, the flu season can be predominant in the fall and winter. The exact timing for that can vary but it often starts in the month of October before going berserk between December and February and it can be dominant until May as well. If the flu stats are augmented between the years 1982 to 2016, the activity reaches it top by the month of February.

The Centers for Disease Control and Protection has an entire organ dedicated to collecting, compiling and analyzing information on the flu virus throughout the year in the United States as well as its source nations too. It produces FluView, a weekly influenza surveillance report to give in-depth exploration of influenza surveillance data. The U.S. influenza surveillance system is a collaborative effort between CDC and its many partners in state and local health departments, public health and clinical laboratories, vital statistics offices, health care providers, and clinics and emergency departments.

Is America Safe from flu virus this year?

The real threat which America faces is the sudden outbreak. If the movement and evolution is something to be believed, the threat level is above average in the United States as compared to the previous year. And hence, the vaccination must be taken by everyone including those kids below the age group of five years positively. Even a sub-par vaccine is better than no vaccine, especially at a population scale. This vaccine can help you not get completely affected by the Influenza. You are helping prevent the overall spread of the flu by getting your family vaccinated before the sudden outbreak of Influenza virus in the country.

Overall, the danger levels might not get severe as the World Health Organization and Centre for Disease Control and Prevention have planned on bringing some changes in the vaccination level, dosage, and methodology.