Malaysia has been one of the front-runners in receiving the most number of tourist coming for medical treatment in the country. It has slowly become one of the top destinations entitled to medical tourism. This is one such phenomenon when foreign nationals visit other countries seeking medical attention. The Malaysian government recognized its potential in providing global medical service in the year 1997 in the wake of Asian Financial Crisis in lieu of economic diversification in the healthcare and tourism industries. In the year 2009, the Ministry of Health set up the Malaysia Healthcare Travel Council (MHTC) to serve as the primary agency to promote and develop the country’s medical tourism. It has actively collaborated with medical providers from the peninsula to promote global awareness on Malaysia’s world-class healthcare services.

Why has been a shift towards Malaysia’s Medical Tourism?

Malaysia has grown into a hub for medical tourism because of various changes in the status quo considering medical treatment. With a stronger US dollar and cheaper air travel coupled with local English speaking population adds to the advantage of US and European visitors coming to the country. The cost of treatment in Malaysia is quite cheap than what the patients will have to pay in the US or Europe and hence the saving per treatment is expected to be huge here. Penang and Kuala Lumpur are the two main medical centers with Melaka coming at the third place. All the three cities are best connected through all the modes of communication domestically and internationally also making them easier for patients to reach out to. 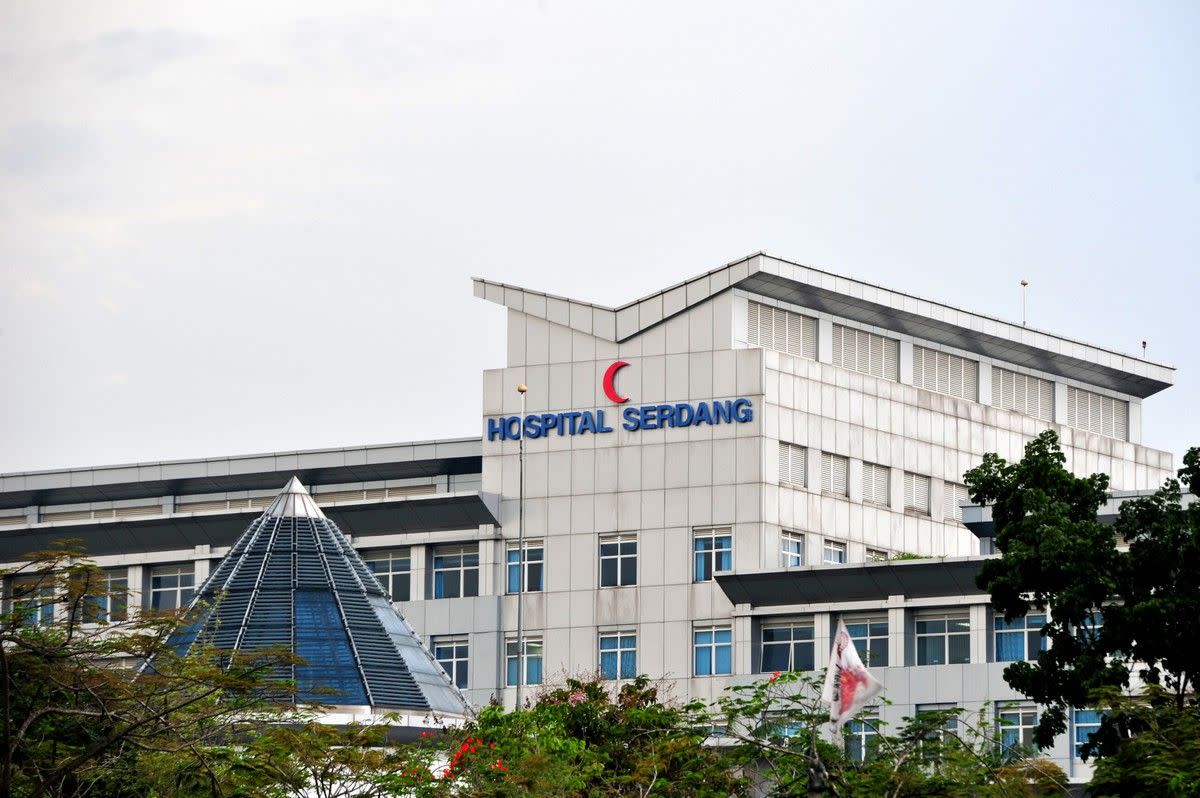 In the recent times, Malaysia has produced some of the best-trained doctors in Asia with the majority of them having trained in the US, UK, and Australia making them easily accessible to the natives. Another plus point is that doctors here can communicate in multiple languages. some of the hospitals in the cities like Kuala Lumpur and Penang have been named amongst the first recipients of United States' Prestigious Joint Commission International (JCI) certification in South East Asia. The Malaysian Government has targeted itself to draw more than 1 million medical tourists by the end of the year 2018 making it the fastest to grow in the sector. Since the medical tourism attracts the high-income groups of the foreign nationals, it is seen to give the local businesses especially those in the hospitality and medicine a boost in the coming years. Among the most sought-after treatments in Malaysia include Cardiology, Orthopedics, in-vitro fertilization (IVF), neurology, oncology, dentistry, cosmetic surgery and health screenings.

Malaysia as per IMTJ

As per The International Medical Travel Journal (IMTJ), the medical tourism industry in Malaysia is slated to achieve its targeted revenue of RM1.3 Billion in the year 2017 while it is expected to grow steadily in the coming years as well.

MHT CEO Sherene Azli, says; "Malaysian medical tourism is experiencing a 30% growth year-on-year. Malaysia has a high-quality healthcare system with affordable pricing and healthcare that is highly accessible. On average, medical travelers’ contributions to the economy are double that of the regular tourists. A foreign patient spends RM1,000 per visit."

Malaysia received 900,000 medical tourists and MHTC expects one million medical tourists in 2018 with revenue of RM1.3 billion. The top six treatments sought by medical travelers are cardiology, oncology, orthopedics, IVF, dental care and cosmetic surgery. Most are from the Asian region, mostly from Indonesia and Singapore with China and India not far behind.