Cardiac Arrest and Heart Attack: Differences One Must Know 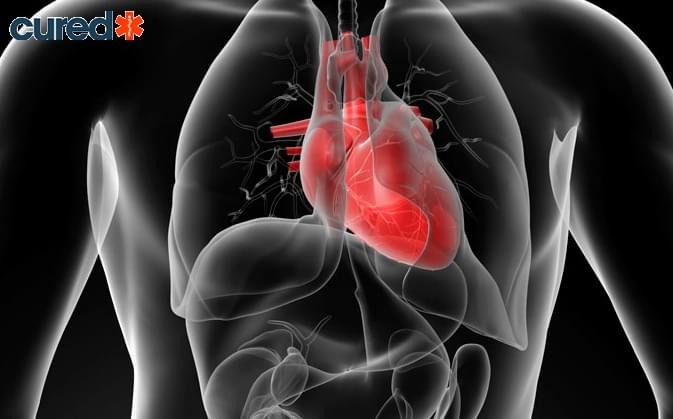 Cardiac Arrest is a phenomenon when the Heart stops to function suddenly without any presumptive symptom thereby stopping any blood flow to the brain and other organs of the body. This a precarious situation where the body responds differently as compared to a Heart attack. Our Heart has an electric system which helps in keeping the heartbeat going. So, when due to any reason, the electric signals do not work well, it causes an erratic heartbeat or says arrhythmia.  This can further lead to a Cardiac Arrest. There are various types of Arrhythmia and all of them are not dangerous by nature. One of the types is Ventricular Fibrillation which can trigger a cardiac arrest. Due to this, the heart has the problem in pumping blood for the body. This can become a life-threatening effort in minutes.

Possible Difference Between a Heart Attack and a Cardiac Arrest

Also, Cardiac Arrest is different than that of a Heart Failure. In case of the latter, the heart gets weaker until it can’t pump enough blood for brain and other organs of the body. This situation makes the entire body weak over a period and can be corrected through a heart transplant only.

What can be the possible reasons for Cardiac Arrest? 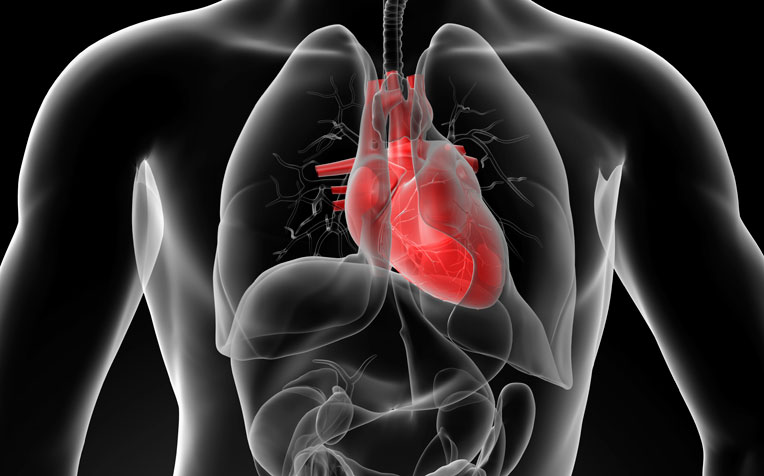 The risk of Cardiac Arrest can become high if you are a man given the emotional output which can trigger Arrhythmia. If the person is already carrying Coronary Heart Disease. This is the biggest reason for such cardiac arrests.

Some General Symptoms of Cardiac Arrest

If you have had a cardiac arrest, the patient will require having a quick treatment with the help of a heart defibrillator, a machine which can revive the heart by sending an electric signal to it. the shock given by the machine may have the capability of bringing the heart back into action. The course of action should be swift, and any medical assistance must be called within minutes of cardiac arrest or the person might die altogether. In case the medical assistance is taking time, some places also have a model of the defibrillator called the AED.

AED is simple and convenient to use at a time when someone needs it. you just must follow the instruction given on the machine to revive the heart. This device has the capability to revive the heart using the shock therapy to send a signal to the heart. Even if the heart has been revived, there is a possibility of repeated cardiac arrest as well. So, call 911 and wait for medical assistance. The doctors, to completely rectify the problem, might write some tests which must be completed like –