Heart Attacks are More Frequent in January- Know Why 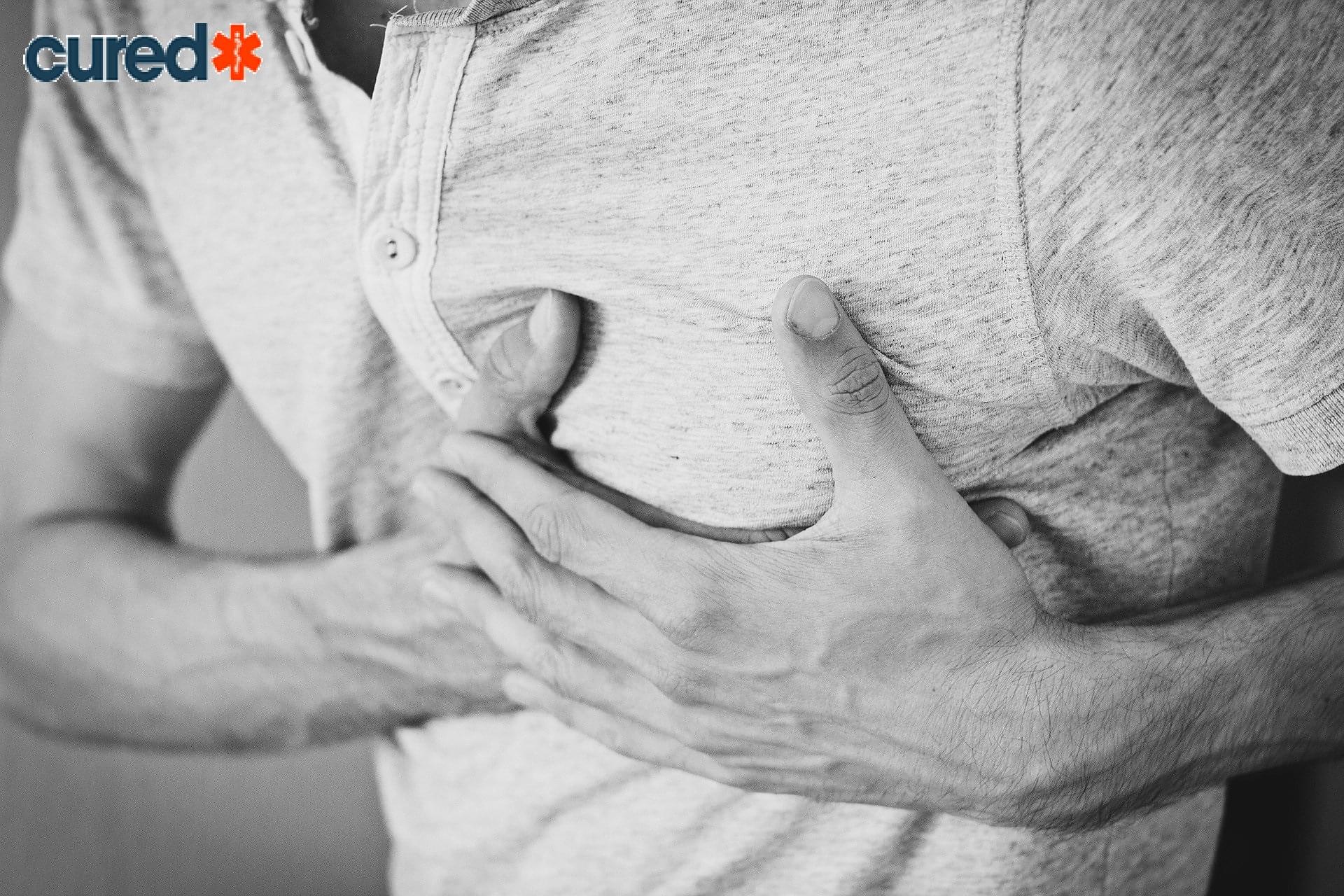 Cardiovascular deaths such as heart attacks and strokes have been witnessed to be at peak in the month of January around the globe. This case has baffled the scientists for some time, but a recent evidence is beginning to unwind the mystery.

Initially, the scientists considered the cold to be responsible for the cause. However, this has been proved to be false. Some researchers examined the deaths from heart attack in Los Angeles between the period of 1985 and 1996. Los Angeles is a city having a mild winter and a daily minimum temperature that is relatively constant throughout the year. The scientists discovered a seasonal variation in heart attacks, with a third more deaths taking place in the month of January. Moreover, the researchers also analyzed 1.7 million death certificates from the year 2005 to 2008 from various US locations that ranged from hot to cold. Again a similar pattern of cardiac deaths were found in these different locations with a peak in January. These results correspond with other studies conducted across the world, which revealed a winter peak in deaths from cardiovascular disease.

The researchers have also considered the factor of air pollution. Air pollution has a seasonal rhythm. The levels of nitrogen dioxide (a key pollutant in causing premature deaths) in the large cities are at their highest in the month of January. Even short-term exposure to pollutants, from petrol fumes and diesel, is related to increased deaths from heart attacks and strokes. The pollutants enter the bloodstream through the lungs, where they initiate an inflammatory response. This leads to blood clots in the arteries, which is a risk factor for strokes and heart attacks.

Another major trigger when it comes to heart attacks is infection. During winter season, infections are high and there is a known link between the cardiovascular disease and the flu virus. The flu virus affects the inflammatory and blood-clotting pathways and causes fatty deposits on the artery wall to break loose. This leads to coronary artery blockage, which happens to be the main cause of heart attacks. The vaccine for flu virus is associated with reduced hospitalization and death in stroke and heart attacks.

There are some other risk factors that are seasonal as well include high blood pressure, high cholesterol, and low levels of vitamin D. Deficiency of vitamin D is associated with increased incidence and risk of heart attacks.

It turns out that these circulating risk factors not only have seasonal variations, but daily ones as well. Research has found that they are at high levels during the morning time and low in the evening. Thus, we are not only susceptible to heart attacks in the month of January but there is also a higher incidence of heart attacks between 6AM and noon.