World AIDS Vaccine Day: How Is It Observed In The US? 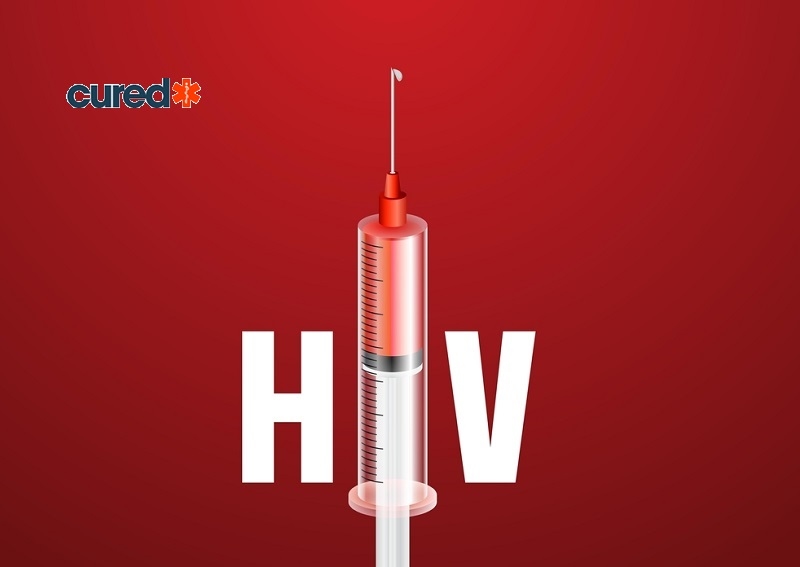 Diseases and infections keep coming up to deteriorate human health for ages. Some are manageable, while some have taken a tremendous toll on the population due to lack of proper care or medical attention due to incomplete research and understanding. AIDS is quite a baffling case to scientists and the general public. It is one of the few incurable diseases as any preventive vaccine for it continues to elude us even after three decades of research. Case in point, we developed a Covid 19 vaccine within three months of identifying the disease.

The idea for World AIDS Vaccine Day came from then-President Bill Clinton's commencement ceremony at Morgan State University on May 18, 1997. "Only a really effective, preventive HIV vaccine can limit and eventually eliminate the threat of AIDS," Clinton said, challenging the world to set new goals in the rising age of science and technology and develop an AIDS vaccine within the next few decades. As a result, the 18th of May is recognized as an awareness day for the urgent need for vaccination to prevent the disease from existing any further and educate the mass about HIV and its prevention. This article will highlight the history and progress of eradicating HIV and how World AIDS vaccine day is observed in the US.

The discovery of HIV and AIDS

In 1959, the first case of AIDS was found in a patient's blood sample in the Democratic Republic of Congo in Africa. With no evidence or relevant studies on the causality of the disease, AIDS happened to spread, and the first transmission is believed to be from a monkey to a human. Consecutively, in 1983, Luc Montagnier's team at the Pasteur Institute in Paris discovered HIV in the blood of homosexual men, and thus the virus came to light across the globe. HIV (human immunodeficiency virus) frequently passes via bodily fluids such as blood, lymph, semen, and pre-cum. Therefore it disproportionately affects specific populations, including people who inject drugs, sex workers and their clients, men who have sex with men, transgender people, and others.

In the U.S., approximately 1.2 million people have been diagnosed with AIDS since the 1980s, with figures showing the primary transmission mode is through homosexual relations. Recent studies have shown that 1 in 6 homosexual men carry HIV and are AIDS patients.

The first misconception people think of about this disease is that AIDS does not kill. The virus that causes AIDS is known as HIV, i.e., human immunodeficiency virus, and is responsible for breaking down the body's defense system by infecting the cells responsible for maintaining the immune system. The cells usually act as a host for HIV to multiply, which starts to decrease the potency of the immune system to perform against the foreign substance. Due to this, the body cannot defend against different diseases like the common cold, infections, and any harmful pathogen entering the system. It essentially increases the ability of a condition to be dangerous; therefore, an AIDS patient can quickly die of the common cold. It isn't simply a runny nose or a sore throat in this case. Due to the weakened immunity, the cold turns into pneumonia, where the body struggles to breathe due to the high amount of mucus in the lungs. It further complicates when the infection spreads to surrounding (visceral) organs and thus causing a multitude of various other problems.

AIDS, i.e., Acquired Immunodeficiency Syndrome, refers to the multiple symptoms occurring due to various infections and diseases that are acquired by the body due to the weakened immune system. Any virus by nature can only exist inside a cell, i.e., a virus is dead outside the cell, and it only becomes alive once inside a cell. Thus, HIV can only live inside a cell; AIDS is transmitted through the immune cells present in the plasma, which is the base component of blood, along with red blood cells and serum. The biggest public misconception is about immune cells and where these immune cells exist. The body's immune cells live in places where infections are most likely, and thus their presence in body fluids does not include urine or sweat since they are excretory products of the body. Imagine if a body eliminates its immune cells out of the body very soon, there would be no immune cells left.

Likewise, immune cells cannot survive outside of a body fluid, i.e., they cannot exist in normal water. This is because the pressure is present within the cell like a balloon filled with water; the pressure inside the balloon is different from the pressure outside; if this pressure changes, the cell bursts, and the virus die once exposed to regular water/air. Hence, you cannot get infected without your body fluids mixing with another's body fluids. This usually happens during sexual intercourse. Protected sex is highly important if a person is sexually active but with no STD tests done to avoid the risk of infection.

In summary, HIV infections happen through blood, breast milk, vaginal fluids, semen, anal fluid, etc. You do not get HIV infections through hugging, sharing food, using a toilet/bathroom of an AIDS patient, if you're near an infected person when they cough, the sweat or tears of an infected person, or the swimming pool used by an infected patient. Lastly, AIDS is manageable. The mortality rate of people with AIDS has decreased by 62% in the U.S. since the pandemic started. With the development of Antiretroviral Drugs, everyday life is not a dream but a reality right now. Pregnancy with AIDS has also become possible with multiple strategies to avoid fluid transfer between the child and the mother, thus preventing infections. 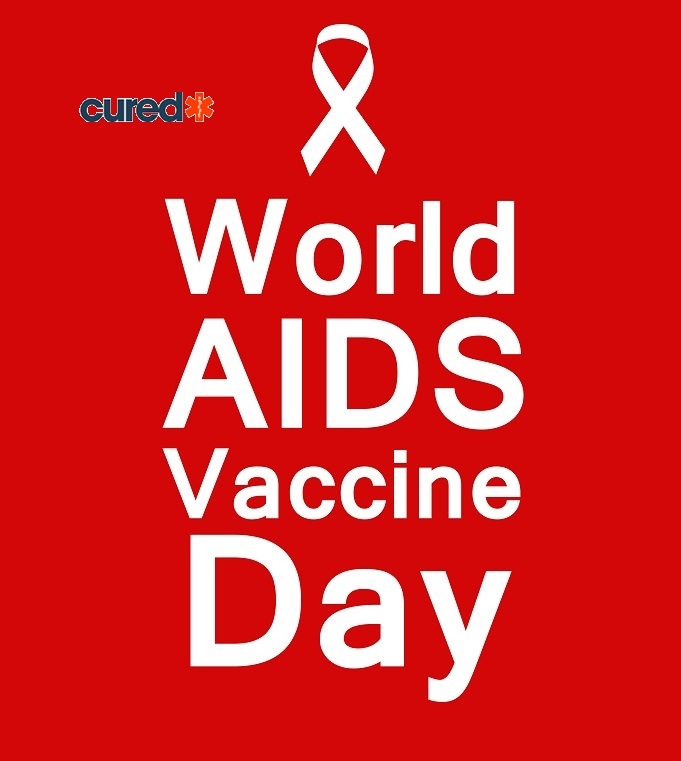 AIDS day and its significance

World AIDS Day was first conceived in August of 1987 by two public information officers for the Global HIV Programme at the World Health Organization in Geneva, Switzerland. It was approved by the then director Dr. Jonathan Mann and subsequently observed in 1988. He recommended the date of December 1st with his previous experience as a TV broadcasting journalist because it was sufficient time after the U.S. elections but before the Christmas holidays. Thus, he believed it would maximize the day's coverage by western media. AIDS day is the first of the 12 medical awareness days observed by the World Health Organization. It is responsible for spreading awareness of the need for a vaccine that can successfully train the human immune system against HIV.

The WHO has set its goal to end AIDS by 2030, which would be one of the most significant accomplishments in human history after the eradication of smallpox if achieved successfully. With each year, progress has been made to address the core issues regarding AIDS worldwide, but "There is an urgent need to speed up research such that we can end AIDS by 2030," as noted by WHO. The most recent problem regarding this is the rapid mutation of HIV (with a replication time of 24 hrs). Also compounding this is that the virus currently has over 60 dominant strains and multiple other recombinant strains. Thus creating a universal vaccine is very difficult. AIDS day has been celebrated in the U.S. with the display of an iconic 28-foot (8.5 m) AIDS Ribbon on the White House's North Portico from 2007 to now. This annual tradition began as a show of commitment to combat AIDS through the landmark PEPFAR program.

In 2012, the multi-year theme for World AIDS Day was "Getting to Zero: Zero new HIV infections. Zero deaths from AIDS-related illness. Zero discrimination." Likewise, the United States theme for 2014 was "Focus, Partner, Achieve An AIDS-Free Generation." These themes were made to be not limited to a single day but are to be used all year round in international commitments and efforts to highlight HIV/AIDS awareness within the context of other major global events like the G5 Summit, as well as local campaigns like the Student Stop AIDS Campaign in the U.K.

Overall the success of AIDS day is evident, with 93% of Americans having access to government-subsidized preventive medicine with successful campaigns aimed at public awareness. This is a significant success; however, people must maintain vigilance to contain it and reduce this grave issue relating to health and personal well-being. For more articles on health and lifestyle, visit cured.com.