Medical Tourism has slowly become a budding industry with the rise of countries in Europe, Asia, and South America. The trend has grown in the last few years with the advancement in technology in some countries at a cheaper cost. Hence, the outward movement is succeeded because of the rising medicine and treatment charges in big countries and cities. With the access to travel becoming easy, one is looking for maximum saving when it comes to medical treatment. Also, the treatment comes very early owing to them being the foreign citizens is a major case. Additionally, some of the countries also offer more than just treatment like rehabilitation, Yoga sessions, and other amenities to make it look more alluring.

As per a data released by Patients Beyond Borders, an organization which monitors the movement of patients from one country to other for medical purposes, approximately 900,000 Americans went outside the U.S. to find suitable Medical treatment for in the previous year only. It also details that nearly 8 million patients wandered to other countries seeking treatment of any sort thereby contributing somewhere between $20 billion and $40 billion annually and it might cross to even $1 trillion by the year 2020. The most common of the procedures which the people undergo during the Medical Tourism often include cosmetic surgery, dentistry (general, restorative and cosmetic) and heart surgery. Some other health care services that register a large number of patients include orthopedics, cancer treatment, reproductive & fertility, IVF related, Weight loss and other things.

The Medical fraternity has seen the growth of five such countries in the recent years in the field of Medical Tourism. Check them out – 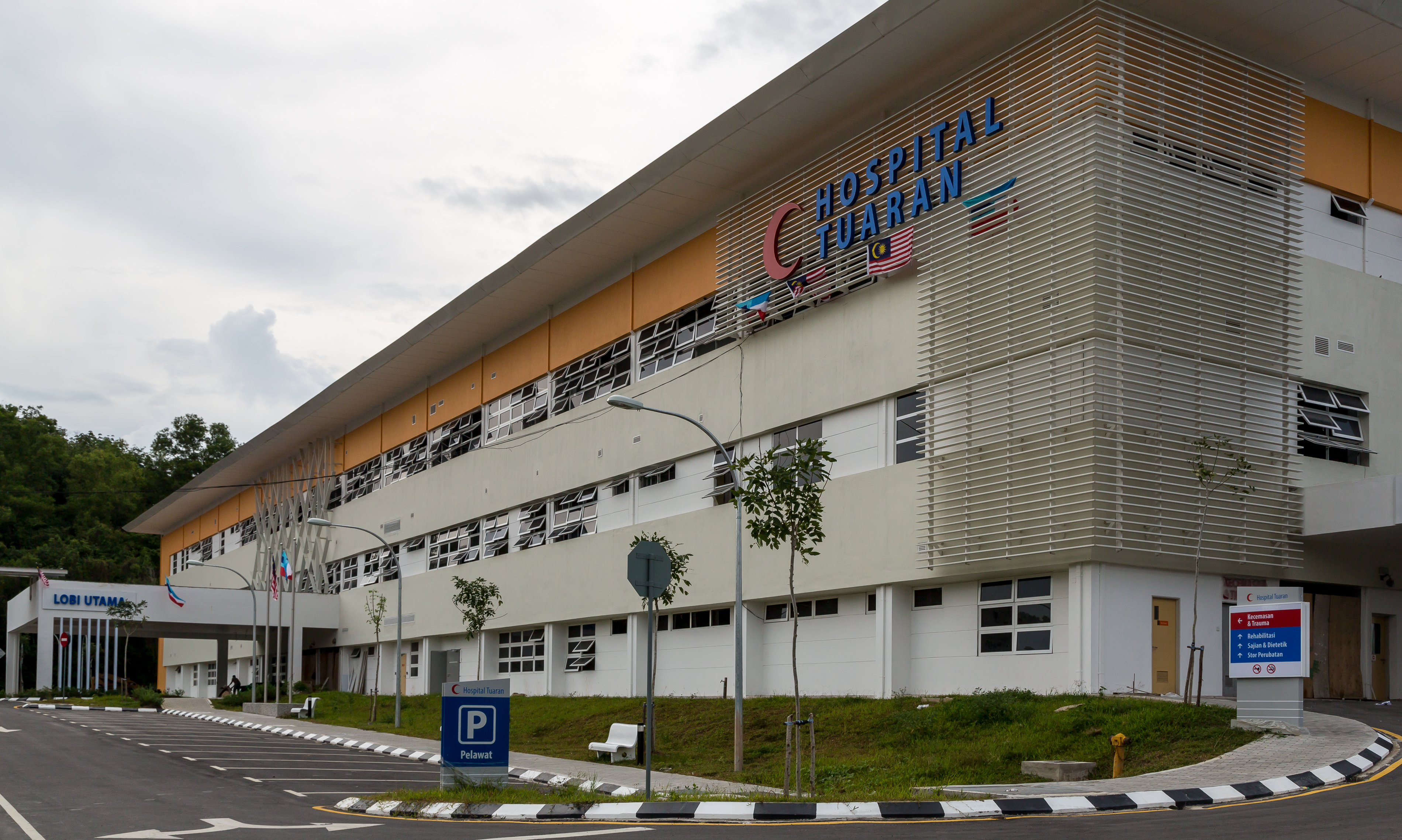 Malaysia has seen the largest surge in the Medical tourism in the past few years as compared to other countries with more than half a million medical tourists coming here each year. The country ranks as one of the most health care friendly spots for those looking to find help outside of their home country. Americans tend to get attracted to this country due to its large English-speaking population and strong infrastructure. The hospitals in the country are known in Vitro Fertilization at a price that is 20 percent less than many other western countries. They are also known as the best in class for sophisticated treatment for burn victims as Prince Court Medical Center in Kuala Lumpur was ranked as best in the class.

With the Medical tourism growing at double the pace per year, the industry has gained full speed in India for medical tourists. As per the recent reports from Deloitte, India’s Medical tourism market will grow to nearly $4 billion in 2018, nearly doubling itself. India received more than 250,000 international patients and the majority of them went to cities like Bangalore, Chennai, Mumbai, Delhi, and Hyderabad – All metro cities. The reason for such growth is the incoming patients from South Asian countries such as Pakistan, Bangladesh, Myanmar and Sri Lanka and Afghanistan. The treatment cost is also very cheap here as per Medical Tourism Resource Guide which shows a heart valve costs about $15000 in India as compared to $150,000 in the US.

This beautiful country is a welcoming spot for many American trained doctors who have made the country one of the favorites for patients coming from Europe and US. The country provides one of the best medical facilities for cardiac surgery, cancer, and orthopedic care. Laser surgery is one of the cheapest in the country costing around $1,100 for both the eyes. Turkey’s Dünyagöz Hospitals Group runs several eye centers in the country and is a popular choice for foreign patients, with nearly 30,000 medical tourists from 100 countries coming by.

Brazil has slowly grown on to become one of the best places for medical tourism in the world owing to its cheap option for cosmetic surgery. Approximately 200,000 foreign travelers went to Brazil last year for cosmetic procedures as per the Patients Beyond Borders. Saving is extreme here with prices about 30-50 percent below what American doctors would charge for treatment.

Another country known for the growth of cosmetic surgery in Thailand with 20 years of experience Bangkok’s Bumrungrad International Hospital has been treating foreign patients. As per a report released by Patients Beyond Borders, more than 1.2 million people from different parts of the world came to Thailand for the cosmetic surgery alone.